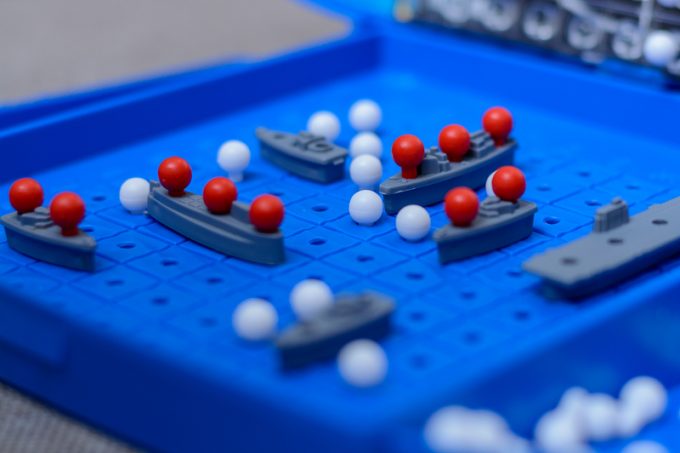 The UK maritime sector may be facing ever-increasing competition from the Far East, Northern Europe, the US and Canada, as well as the Gulf states, but director of Maritime UK Ben Murray believes there is reason to be “hugely optimistic”. Globally, ocean trade is expected to double to $3trn by 2030. This, says Mr Murray, presents a “significant prize” for those willing to go out and take it. However, to do so, both he and the government say, there needs to be increased collaboration between not only business but academia too. And this, in turn, requires culture change.