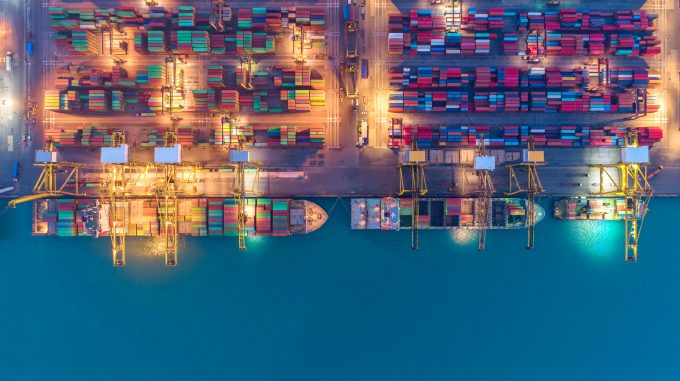 Shippers in America are rushing to post complaints against carriers at a rate of over 30 cases a month.

This follows the enactment of the Ocean Shipping Reform Act 2022 (OSRA22) on 16 June.

Figures released yesterday by the US Federal Maritime Commission (FMC) reveal that, in the five months since, 175 cases have been filed with the regulator.

The FMC said yesterday: “US shippers have responded positively to the new opportunity to challenge carrier charges by filing charge complaints. The process being shared today clarifies the interim steps the commission will take under this new authority.”

Complaints filed by shippers will be assessed by the regulator and the assessment sent to the carrier for a response, requiring the operator to justify charges or actions. If the carrier is deemed not to be in compliance, the commissioners will require it to repay any charges made in contravention.

“The commission may also initiate a separate civil penalty proceeding with the commission’s administrative law judge for consideration of penalties under [section] 46 USC §§ 41107 and 41109 [of OSRA22].”

The FMC added: “Today’s [1 December] announcement is a necessary step in advising the public on the interim procedures that allow the commission to continue to take prompt action to adjudicate charge complaints.  Experience gained from these first proceedings will guide the commission on what form a permanent process should take.  A new permanent procedure would be completed through a formal rulemaking after notice and public comment.”

Commissioner Carl Bentzel told The Loadstar: “The issue of failure to adhere to shipping contracts has been a massive problem during the pandemic. The issue of retaliatory action in response to potential legal action has been not as well published, but we have received allegations of retaliation.”

Mr Bentzel confirmed there had been “a surge of new cases”, adding that the FMC had been forced to bring in a new administrative law judge to cope .