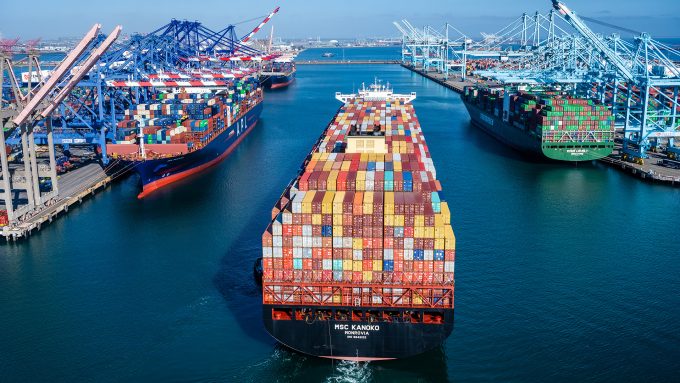 US judge Erin Wirth has imposed “a default decision” on MSC, following the carrier’s failure to present documents in the discovery phase of the case brought to the Federal Maritime Commission (FMC) in July 2021 by MCS Industries.

She has ordered the carrier to pay reparations of $944,655, plus interest, to MCS.

In her initial ruling last week, Judge Wirth said MSC had failed to disclose documents first requested as long ago as 8 December 2021.

And the judge made it clear that the ruling was not judged on the merit of MCS Industries’ case, but rather by default, because of MSC’s failure to supply the documents requested. She said: “Mediterranean Shipping has been warned multiple times that if it failed to produce the discovery, a default decision would be issued against it.”

Geneva-based MSC had sought to supply these documents to Judge Wirth, but was obliged to get clearance to do so from a Swiss court. Its application had been refused.

Originally, the case brought by MCS Industries detailed an alleged failure by both Cosco and MSC to meet contractual obligations, claiming the carriers acted in unison to create conditions that would force the furnishings supplier to book cargo on the vastly more expensive spot market, rather than meet capacity requirements agreed to in contracts.

In addition, MCS alleged the carriers blanked sailings which had the effect of squeezing capacity and raising spot rates.

Moreover, the shipper alleged that some shipping lines refused to negotiate contracts, and those that did, including Cosco and MSC, did not provide the space they had agreed to.

In September 2021, MCS and Cosco reached an out of court settlement, after MSC told The Loadstar the previous month it had been “shocked” by the allegations made by MCS, describing them as ‘baseless’.