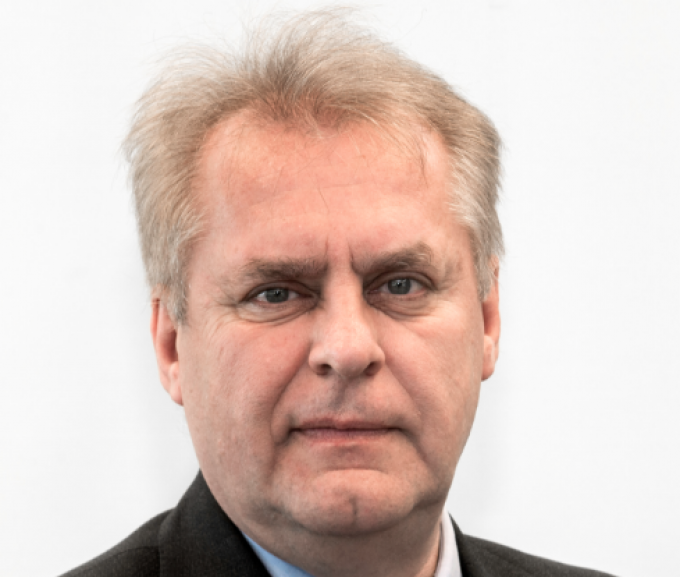 Mr Ogiermann brings 25 years’ experience to the role, alongside which, he will also act as deputy director general for subsidiary CargoLogicManagement.

His appointment comes several months after his decision to step down as chief cargo officer at Qatar Airways, a role he held from 2012. Prior to that, Mr Ogiermann spent eight years as president and chief executive of Cargolux, having joined the carrier in 1998.

Volga-Dnepr president Alexey Isaykin said: “We are delighted Ulrich has joined our international team and believe his knowledge and experience will bring synergies within our network to new levels.”