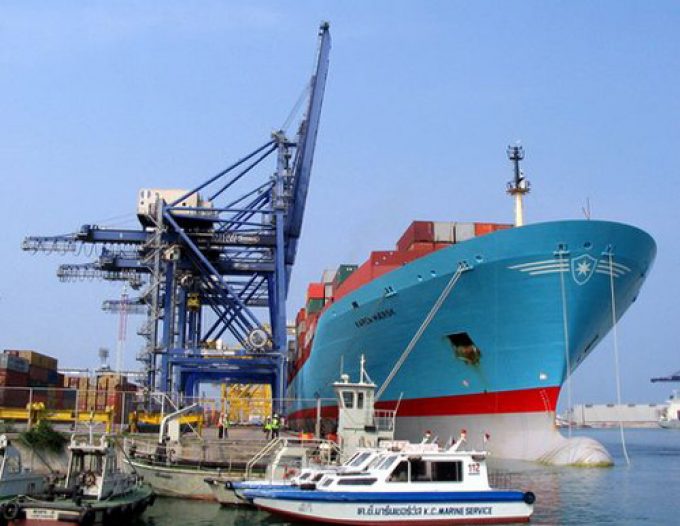 Owned by Thai billionaire Sarath Ratanavadi, Gulf Energy is Thailand’s largest privately owned utility group and has a 40% stake in GPC, with PTT and CHEC each holding 30%.

Last week, the consortium announced it had signed a public-private partnership (PPP) agreement with Port Authority of Thailand (PAT) to invest nearly $927m to build the terminals under Laem Chabang’s Phase III development.

PAT has granted the consortium the right to operate the terminals for 35 years from their opening date.

Gulf Energy senior executive Ratthaphol Cheunsomchi said the first terminal was slated to open in 2025, while construction of the second would begin in 2027. They will have a combined annual handling capacity of four million teu and will double Laem Chabang’s current capacity of 4.3m teu.

For the Phase III project, PAT will oversee land reclamation, while GPC will be responsible for the design, construction, and operations of the terminals.

While power generation is Gulf Energy’s core business, the company has been diversifying into infrastructure development and operations.

The terminal developments are part of China’s Belt and Road initiative and compatible with the Thai government’s plan to attract foreign investment to the industrial east. Thailand expects investment in the so-called Eastern Economic Corridor (EEC) to triple, to at least $10bn, this year as projects delayed by Covid-19 resume.

The government has told Port Authority of Thailand (PAT) to establish a national liner operator ...