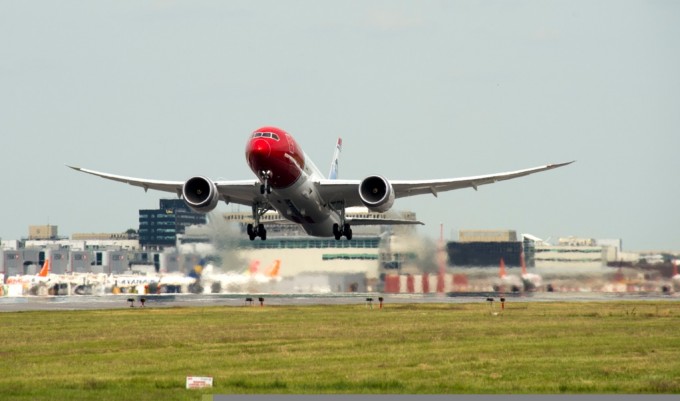 Trade unions have expressed concern to the US Department of Transportation (DoT) over Norwegian UK’s application for exemption authority and a Foreign Air Carrier Permit (FACP).

They claim the operator’s parent company, Norwegian Air Shuttle, is looking to sidestep tough employment laws in its home country and gain an unfair cost advantage as it expands services to North America.

Norwegian launched long-haul operations in May 2013 and currently operates eight 787-8s to destinations including New York, Los Angeles and Bangkok.

Most long-haul flights are operated by Dublin-based subsidiary Norwegian Air International, which received its own air operator’s certificate (AOC) in 2014 and uses Ireland-registered aircraft.

However, Norwegian Air International failed in its application for route exemption authority in 2014 and the US made no decision on an FACP.

Unions – and rival transatlantic carriers – claim Norwegian has never wished to serve the Irish market and is simply using its Irish registration as a flag of convenience.

Alarm bells therefore rang in November when another subsidiary, Norwegian UK (NAUK), secured a separate AOC which would allow it to make use of UK bilateral agreements.

A Norwegian spokesperson said: “Following the UK Air Operating Certificate (AOC) granted to Norwegian, a UK application has been made to the US Department of Transportation for a foreign carrier permit. This is an important step in our plans for continued growth, more routes and new jobs in the UK. All current and future employees in our operation at UK bases will have contracts governed by UK employment law. Norwegian already has major operations and a large route network from UK airports, together with a large base of more than 400 pilots and crew at London Gatwick so we look forward to the DoT’s consideration of the UK application.”
The spokesman added: “Norwegian’s UK based pilots and cabin crew as well as its US-based cabin crew will operate the flights between Europe and the US. If using British and American crews is an ‘unfair cost advantage’,  all transatlantic operations are ‘unfair’”.

Cargo, a virtual irrelevance when Norwegian launched in 1993 as a low-cost carrier with an all narrow-body fleet, is now an increasingly important revenue stream. Bjørn Erik Barman-Jenssen, head of Norwegian Cargo, reported 40% growth in volumes in the first nine months of 2015.

With at least four B787-9 Dreamliners scheduled for delivery this year, Mr Barman-Jenssen anticipates another bumper year.

“These game-changing aircraft, able to carry up to 20 tonnes of freight, will provide us with more transatlantic capacity,” he said.

Two of the new aircraft will be stationed at London Gatwick, from where Norwegian operates daily to New York and will shortly increase to four times a week to LA.

Orlando and Fort Lauderdale are also served from Gatwick, and Boston will become the fifth US destination in May. Further long-haul routes from the UK are planned, with Asia, South America and South Africa on the radar. 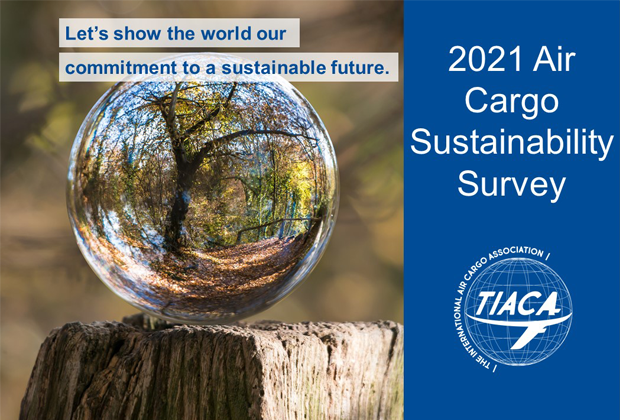