Double appointment at the top of the Container Owners Association 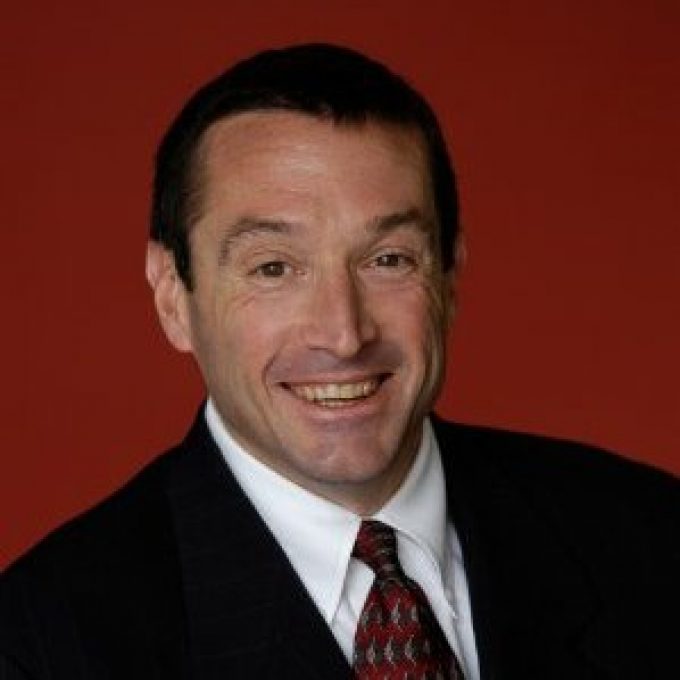 The Container Owners Association (COA) has made a double appointment: Brian Darnowski elected its new chairman and Uffe Ernst-Frederiksen as deputy chairman.

Mr Darnowski, Triton International’s vice president of global operations, has been a board member since 2008, while head of cargo management at Maersk Line Mr Ernst-Frederiksen joined the board in 2014. Both will serve a three-year term.

Prior to joining Triton International Mr Darnowski worked for several container lines, having started his career in shipping at US Lines in 1983 where he held various roles over a nine-year stint with the company.

Starting out as a petty officer with the Royal Danish Navy, Mr Ernst-Frederiksen has spent his life in shipping, joining AP Moller-Maersk in 2000 and working his way through the ranks before moving over to management in 2003 for the firm’s European services.

Alongside his work with the COA, he has spent three years as board chairman for the Cargo Incident Notification system; similarly, Mr Darnowski also serves a separate association as a technology communication member for the Institute of International Container Lessors.

Mr Darnowski said that the container shipping industry would continue to face challenging times for the foreseeable future.

“Despite this, I am looking forward to working with the COA board and our members to provide tangible membership benefits, with the focus on improving efficiency, developing common standards and promoting industry best practice,” he added.

Mr Ernst-Frederiksen said that, with the COA representing over 85% of the world’s container fleet, it would be launching initiatives to provide improved benefits for members.

“These will include new COA-recommended industry guidelines and standards, together with an innovative approach to our conference and work groups meetings, to ensure maximum value for our members,” he added.

The Container Owners Association (COA) has appointed Frank Nachbar to its board, joining six other ...

Container lessors will take a multi-million dollar hit from the collapse of Hanjin Shipping in ...