News / Container shortages a growing problem for US agriculture shippers 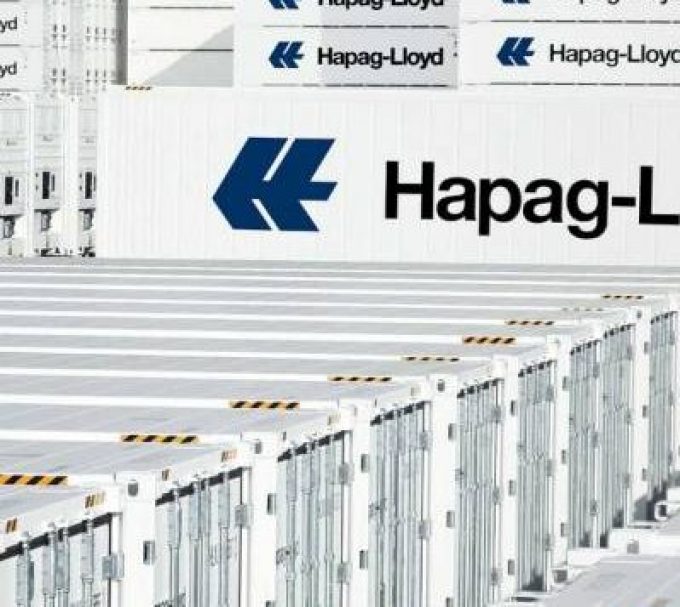 Hapag-Lloyd has dealt a body blow to US shippers of soybeans and other agriculture exports with its decision to suspend carriage of container shipments of their produce from North America.

The suspension is the result of an acute shortage of containers in Asia, as boxes have piled up in US warehouses.

The Specialty Soya and Grains Alliance (SSGA) claimed it had reports that Hapag-Lloyd was acting to move empty containers back to Asia as fast as possible, without waiting for loads out of North America.

It attributed the move to “hard economics during a time of unprecedented demand for higher-value North American consumer imports by containers from Asia at premium prices”.

Eastbound transpacific container rates have been about eight times the pricing in the opposite direction.

Hapag-Lloyd is still moving some US agriculture exports in containers, but only shipments that originate in proximity to gateways. For the vast majority of grain and soybean shippers in the interior, the container shortage is a massive problem. Exporters in the Midwest have relied on repositioned empty containers.

Most soybean exports are actually carried on bulk vessels, but containers have been necessary to supply secondary markets that take smaller volumes. According to trade data firm Panjiva, Hapag-Lloyed moved over 17,000 teu of US soybean shipments between October 2019 and this September. Most to Japan, Indonesia, Malaysia, Taiwan, Hong Kong and South Korea.

Data from the US Department of Commerce show that, in 2019, 9% of US waterborne grain shipments were moved in containers.

The SSGA has warned that the problem could cause “major hardships within the entire US agriculture community”.

And, according to the Agriculture Transportation Coalition (ATC), the problem is not hurting only grain shippers, Other exporters, such as shippers of resin or forest products, have also faced export restrictions by other lines, but none has made a formal decision on this, the interest group claimed.

A recent study conducted by the ATC, in tandem with supply chain technology firm TradeLanes, shows US exporters experiencing additional problems with changes in earliest-return dates for containers. A survey of 283 shippers found 35% of respondents had experienced changes made by container lines to the date that affected more than half of their shipments.

More than three-quarters (78%) reported that at least 5% of their shipments impacted by such changes had incurred additional costs – from demurrage, trucking and warehouse charges to rolled cargo and missed sailings.

The potential loss of business due to a dearth of containers to ship their produce is a larger headache, though, and Mr Friedman expressed concern that Asian importers may switch to other sources of supply if the problem persisted.

And the signs are ominous: some predictions see the strong flow of containerised imports to the US continue until Chinese New Year in February, which suggests the shortage of export boxes could last just as long.