Comment: How to make sense of the digitalisation of the ports industry 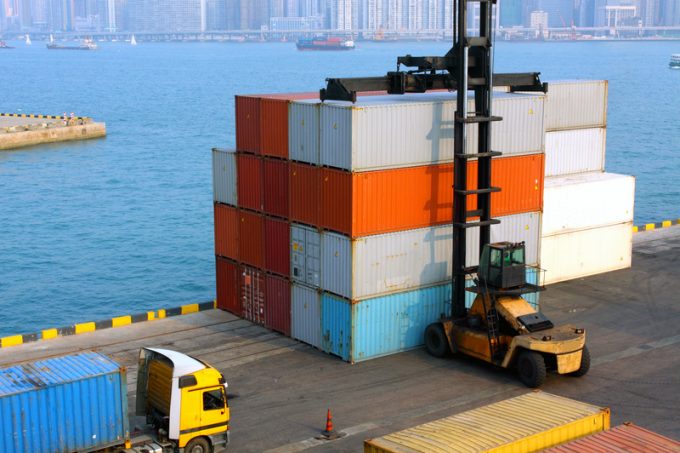 The latest Loadstar LongRead, on ports and technology, examines the challenges of digitisation in the sector.

It was hard enough to understand what was going on a decade ago, when globalisation was in full swing, but the explosive growth of e-commerce, mobile technology and a host other technologies – take your pick: IoT, AI, blockchain, drones, 3D printing – has meant so many trends are now emerging.

Similarly, disentangling hyperbole from fact in container supply chains has become equally difficult, presenting considerable difficulties for those who work in the sector, especially those tasked with investing and preparing their companies for whatever the future holds – and there is a larger myriad of possible futures.

That said, some things are likely to remain as constants. Consider the shark, which evolved during the dinosaur era and for nature has yet to produce a superior design. There are some things that have been created that are hard to see being improved, such as the shipping container itself. The steel box has reached near-ubiquity in terms of the being the ideal unit through which global trade is conducted – there may be some modifications down the line, but the fundamental design is here to stay.

Equally, the fundamentals of geography – a handful of continents separated by oceans – and economic realities mean ships and ports are very unlikely to be superseded by fleets of drones or a network of hyperloop tunnels bored under ocean floors. The simplicity of the existing systems leave little room, and crucially little need, for improvement.

But that is not the case for the bundles of technological solutions being developed to further optimise supply chains.

So, as explained in our latest long read, here’s a tip for making sense of the digitalisation of the ports industry and the key role they occupy in container supply chains – apply Occam’s Razor: if there two solutions for a problem, the simpler one is usually better; the more assumptions that need to be made, the more unlikely it is that a given solution will be effective.