Antwerp and Zeebrugge port merger talks back on track 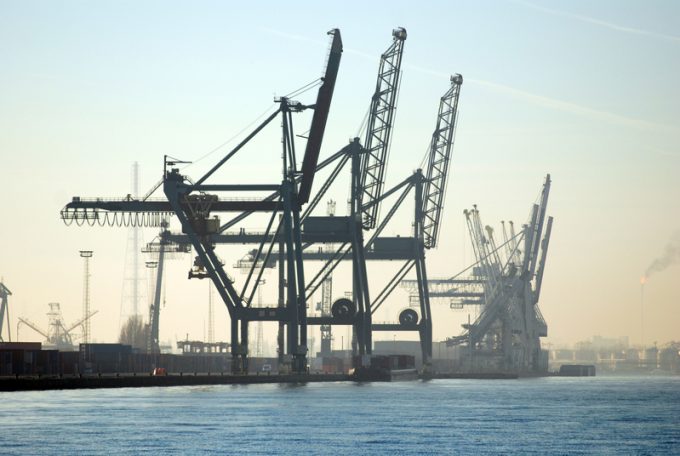 Antwerp and Zeebrugge authorities say they now are “willing to start negotiations” on a possible merger.

Talks between the Belgian ports earlier in the year stalled acrimoniously.

Last year they commissioned consultant Deloitte and legal firm Laga to explore their “economic complementarity”, and their report now concludes that Antwerp and Zeebrugge are “highly complementary and face the same challenges”.

Port of Zeebrugge chairman Dirk De Fauw said: “We have been talking for some time to see how we can work more closely together with the aim of strengthening each other’s platforms. The ambition of both the port authorities is to form a future-proof port with a complete offering from A to Z.”

He confirmed that “based on growing trust and the positive findings of the research report”, it would start formal discussions with Antwerp.

And Port of Antwerp alderman Annick De Ridder was equally positive: “Together, we can turn Antwerp and Zeebrugge into the port of the future faster and more effectively by focusing on domains such as energy transition, innovation and digitalisation.”

She also confirmed that the two ports were renewing formal negotiations to “enable us to reinforce our position as the main gateway to Europe”.

The mood between the two Belgian ports has obviously improved significantly since March, when both sides blamed the other for the failure of negotiations.

“From our side, there is a certain restraint to take any meaningful steps,” he said, “it’s difficult to talk with a partner who acts superior.”

He ramped up the discord at the time, telling reporters it was difficult to trust a partner who “merely thinks of our port as a parking facility”.

However, the two port authorities now appear to be on the same page and see the benefits of the cooperation, as do their customers, according to Deloitte.

“Clients of both ports are also in favour of increased collaboration between Antwerp and Zeebrugge. In short, cooperation can yield strong win-win results for both ports,” the consultant said.

In terms of containers, Antwerp handled 5.8m teu in the first half of the year, representing a growth of 4.9%, but it was behind the expansion of Benelux larger neighbour Rotterdam, which recorded growth of 6.4% to 7.5m teu, and crucially slipped behind the growth of the third-ranked North European container hub, Hamburg, which saw an increase of 7.5% in H1 to 4.7m teu.

One analyst told The Loadstar an Antwerp merger with Zeebrugge would offer room to grow box business, as the new 1m teu-capacity CSP Zeebrugge (Cosco and Zeebrugge) facility is currently only around a third utilised.