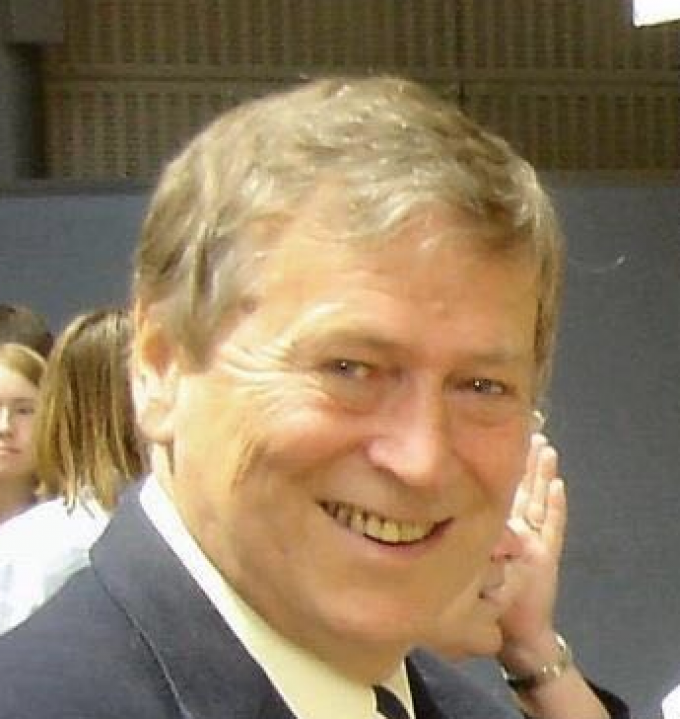 Mr Martin Jones had been in journalism for almost 50 years, including 10 years in Fleet St and nearly 40 years in the freight business, including editing 666 consecutive issues of Air Cargo Week. Most recently, he was editor of Heavy Lift and Project Forwarding International, until he retired in 2015.

Mr Martin Jones, who was well-liked in the trade press and industry alike, was presented with a Seahorse Lifetime Achievement Award in 2012.

Integral to the UK cargo publishing scene, he was known on press trips for his wry smile, politeness and, towards the end of his career, an effortless ability to nap during particularly tedious press conferences, which generated much envy from fellow hacks.

Jaye Tucker, of The Loadstar, who worked with him for more than 10 years, said: “Ian was a very sweet, gentle character, who was always warmly received and his work well–respected.

“He was instrumental in the progression of my career in this industry, teaching me the fundamental workings of cargo. I am eternally grateful for all of his time and wealth of knowledge.

“Our deepest sympathies go out to Ian’s wife, Anne, his family and friends at this sorrowful time. Our industry has lost a true gentleman and an exceptional editor. Rest in peace, my dear friend.”

We will publish details about the funeral when they become available.