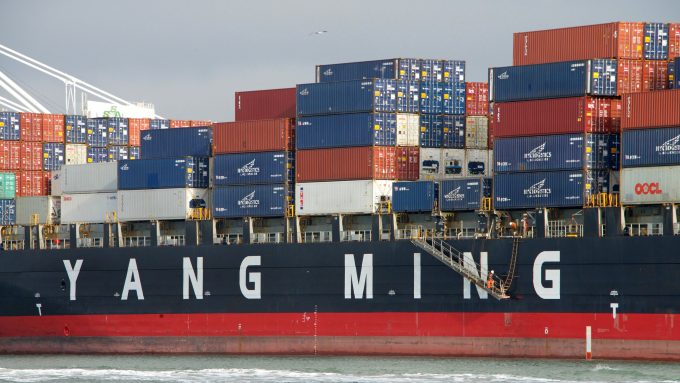 In the one-off sailing, the 2,800 teu YM Cooperation will depart Kaohsiung and call at Shekou, Singapore, Jebel Ali and Busan.

Yang Ming said, “For the Middle East route where export capacity is tight, we are offering an ad hoc sailing to alleviate the burden on shippers and provide customers with faster container delivery services.

“Global ports continue to be affected by the Covid-19 pandemic which has reduced the efficiency of terminal operations. Many major ports are facing congestion problems, which has caused ships to wait longer for berths, resulting in delays and poor frequency of shipping schedules. Such conditions have in turn caused countries around the world to face insufficient export space and tight supply chains.”

The Far East-Persian Gulf trade lane is one of several mid-haul services that is seeing a shortage of capacity as mainline operators have pulled vessels from these trades to service the more lucrative Asia-Europe and transpacific routes. In the year to July, capacities on the Asia-Europe transpacific routes grew by 35% and 41%, respectively.

Alphaliner calculated that as of 14 September, just 29 ships are assigned to China-Persian Gulf services operated by mainline operators, noting that none of these services offer weekly sailings. Pro forma schedules would require 50 vessels and the diversion of tonnage has seen half of all China-Persian Gulf sailings being blanked.

Alphaliner said, “The shortage of tonnage in the Far East – Middle East trade is not only the result of port congestion. Many ships have been redeployed to the main East – West routes, where cargo demand is very strong and spot freight rates are at historical highs.”