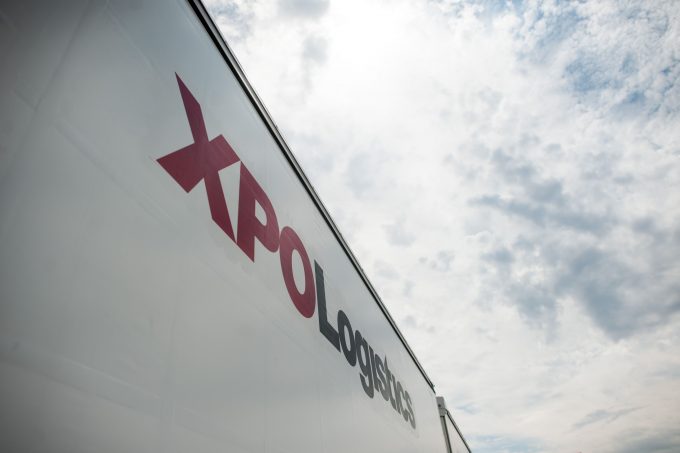 XPO Logistics is set to return to the merger and acquisition arena after a two-year hiatus with an $8bn war chest.

Chief executive Bradley Jacobs told The Loadstar: “We are looking at companies that are in the same lines of business we are in, and companies that have at least the majority of their business in North America and Western Europe.

“Although, the very largest acquisition [targets] tend to be multinationals that may well have a large presence in other geographies, and we’re comfortable with that.

In addition, the company has drawn up plans to invest in 10 new last-mile hubs in North America, to take its total up to 55, with a further 30 to be created in 2018 – smaller-sized facilities in the up-to-200,000sq ft range and located close to high-density population areas.

And XPO has plenty of financial firepower to back these potential investments and acquisitions after agreeing a $665.5m common stock offering.

Mr Jacobs added: “Our strong start to the year accelerated in the second quarter, with record results for revenue, net income and adjusted EBITDA.

“The most notable growth came in last-mile and contract logistics — two fast-growing parts of the supply chain where we hold leading positions in e-commerce. Importantly, we’re continuing to grow adjusted EBITDA faster than revenue in both transportation and logistics.

“The investments we’re making in sales and technology have already yielded a record $1.43bn of new business through June, which is 62% higher than last year. Our global pipeline stands at over $3.3bn, our cost initiatives have substantial runway, and the operating environment is favourable.

Chief strategy officer Scott Malat explained that a number of investments were ongoing in automation and data analytics in warehouses.

He said: “The logistics space is wide open for the development of some very interesting technologies. We are in the midst of designing a next-generation logistics facility in collaboration with a large customer.

“It’s a testing ground for bringing together all the things we do in an integrated way, and we will use that as a launch pad for innovation and push that out to our 750-plus facilities around the world.”