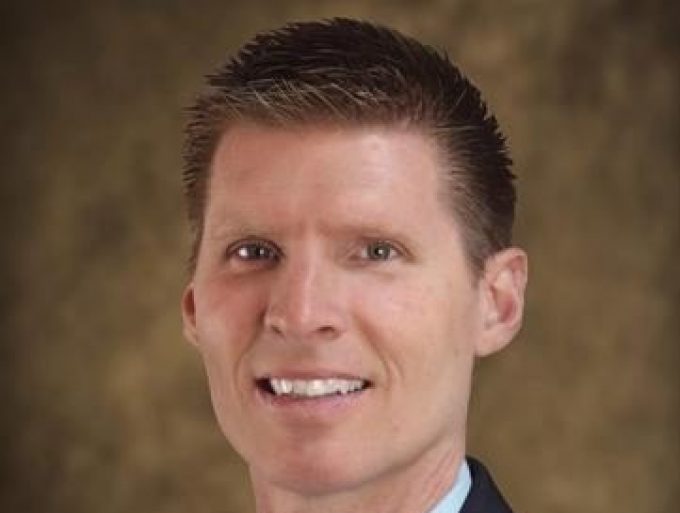 XPO Logistics has announced that Troy Cooper (above) stepped down from his role as president on 27 December, although he will continue to work with the company as a senior advisor until the end of June.

“With the spin-off of GXO and, in light of the progress we’ve made transforming XPO into a pure-play transport company, Troy and I agreed this was a natural time for him to step down,” said Brad Jacobs, XPO Logistics chairman and CEO.

“Troy’s contributions over the past decade have been invaluable, particularly his efforts driving the growth of our best-in-class truck brokerage business from its earliest days and his leadership of our European operations from 2015 to 2017.

“I’m grateful Troy will continue to provide counsel to me and our leadership team over the next six months, and we wish him all the very best,” he added.

Mr Cooper joined XPO Logistics when it was in its relative infancy, in 2011, as senior VP of operations as the company embarked on an extended M&A spree.

He was named chief operating officer in 2014, which also included a stint as CEO of XPO Logistics Europe following the purchase of Norbert Dentressangle, and was promoted to president in 2018.

“It’s been an honour to work with the team as we’ve built XPO into a leading freight transport services provider,” Mr Cooper said. “The leadership team we’ve assembled is the best in the industry and it’s gratifying knowing the business is in excellent hands and our prospects are so bright.”

Clipper Logistics shareholders have voted overwhelmingly in favour of the proposed takeover of the contract ...