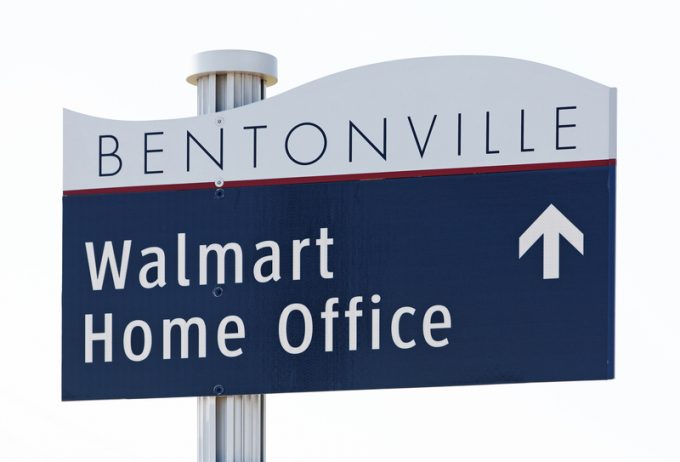 Wal-Mart has begun axing nearly 1,000 jobs, with cuts at the retailer’s supply chain beginning on Friday.

Fox Business reported the lay-offs occurring during closed-door meetings at the firm’s Bentonville headquarters, with employees known as “replenishment” staff bearing the brunt.

One executive reported that the lay-offs will continue to the end of the month, with human resources, technology and e-commerce workforces also expected to be trimmed.

Earlier this month, the retailer said several top executives would depart and it would reshuffle responsibility for others to focus on both store and e-commerce operations.

“To fuel our growth and our investments we must manage our costs,” its chief executive, Doug McMillon, wrote in a memo to staff. “From time to time, you’ll see the company eliminate positions to stay lean and fast.”

Wal-Mart’s cuts come as much of corporate America attempts to navigate a difficult balancing act – meeting promises to investors to cut costs, while placating President Trump’s calls for job growth.

Companies, including General Motors and Amazon, have touted the creation of thousands of new jobs since Mr Trump was elected, though many of those openings were already planned.

Wal-Mart has also said it will add 10,000 new US jobs this year alone, although many of these are expected to arise from existing efforts to open and remodel stores.