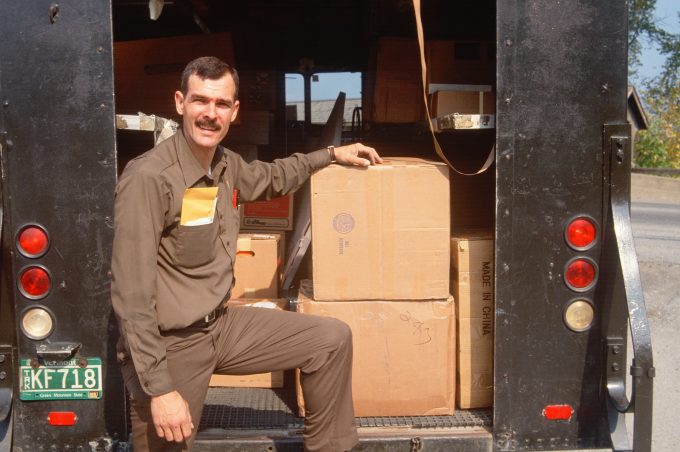 US delivery giant UPS has outlined plans to hire some 95,000 extra workers in the US to cover the increase in the number of consignments for the forthcoming peak season.

The busiest period of the year for UPS in the country starts in November with the Thanksgiving holiday and the subsequent Black Friday and Cyber Monday retail bonanzas, continuing through to January 2017.

Most of the temporary positions will be for package handlers, drivers and drivers’ assistants, although UPS stressed that large numbers of temporary employees were often offered permanent jobs.

Following the 2012, 2013 and 2014 peak seasons, 37% of temporary employees were offered permanent positions once the peak season was over. Indeed, in 1974 current chief executive David Abney was still in college when he began part-time shift work loading UPS trucks during nights.

“For many it’s an opportunity to earn some extra cash, but with many of our holiday hires getting permanent jobs with us, it can also be a gateway to a career,” he said.

At many UPS locations, part-time employees in college are eligible to receive up to $25,000 in tuition assistance through the company’s Earn and Learn program.