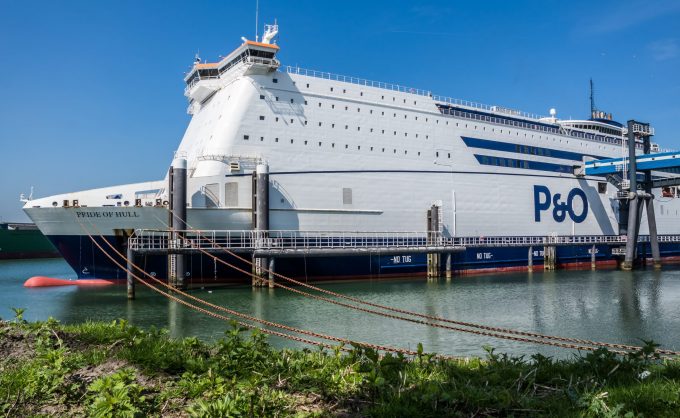 Trade unions in the Uk have projected a protest video onto the white cliffs of Dover, calling for law change and that the practice of ‘fire and rehire’ must end.

Today, The Guardian reports that the “Tory government has ended the fight to protect workers with a whimper”, with the unions arguing that Dubai’s DP World and its subsidiary, P&O Ferries, had “got away with it”.

The P&O Ferries CEO had admitted to MPs that the company had broken the law, but it appears the government will not be holding the ferry operator to account.

One lawyer told The Loadstar “There were updates to the national minimum wage laws last year, so some rules do exist, but it is all quite complicated. So, we can’t see how a port can decide whether wage rules have been complied with, unless HMRC has already ruled there is a breach.”

So it seems that what started with an explosion of apparent anger from ministers, will end with business as usual, according to the unions.

You can read more here…