Uli Ogiermann to leave Cargologic Germany as AOC is granted 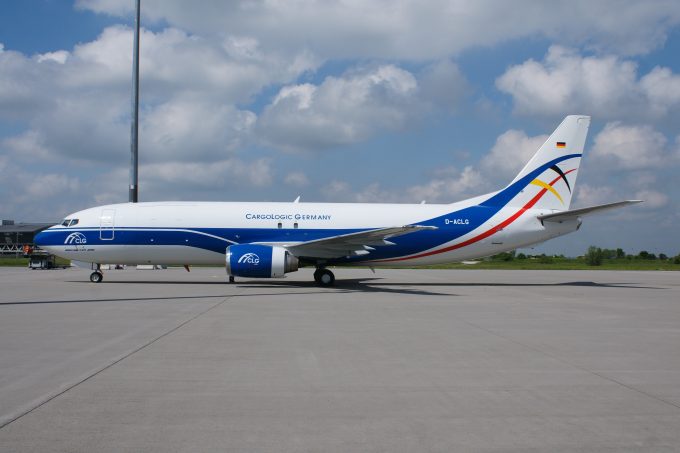 CargoLogic Germany (CLG) has announced a change in leadership just two weeks after it obtained its operating licence.

Airfreight veteran Ulrich Ogiermann, who led the company in its inception, is to leave, while Johannes Jaehn becomes the carrier’s chief.

Mr Ogiermann told The Loadstar: “My arrangement was to get the aircraft operating certificate (AOC), which has just happened.

“I was delighted to be part of a team that delivered the AOC. There are great people in CLG, a very motivated and skilled team which I had the honour to guide over the last few months. Now it should be relatively smooth to get the operation started.”

He added: “I am very happy to move on. I have plans – but not to retire as yet.” 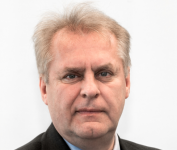 A Cargologic Germany spokesperson said: “It was always anticipated that [Mr Ogiermann] would be in charge until the granting of the AOC and then to plan for a smooth management transition.”

The all-cargo carrier’s initial focus will be on providing short-term capacity across Europe, using a fleet of two 737 freighters, with another due to be delivered shortly and an unnamed type, “well–suited” to the European express market.

It has plans to add seven more 737s to its fleet by the end of next year, which will be based out of Leipzig/Halle, where it claims there are several “key” customers.

While test flights have been conducted on a twice-weekly basis since receiving a non-commercial LBA permit in June, the carrier has yet to begin commercial operations.

The spokesperson noted that “we are still planning for a first commercial rotation imminently” with its most recent test having been conducted on 19 September between Leipzig and Budapest.

“We are actively engaged with potential customers at the moment and expect the first flight imminently,” said the spokesperson. “The first flight will be on D-ACLG – our first B737-400SF – but the specifics of when and where remain to be seen.”

Mr Ogiermann will remain in a consultancy role for the carrier.

Prior to joining CLG, Mr Ogiermann was at CLG’s sister-airline, Volga-Dnepr, where he spent several months after he left his role as head of cargo for Qatar Airways. His resumé also includes a 14-year stint as chief cargo officer at Cargolux and a year as Tiaca chairman.

Mr Jaehn’s appointment required his current employer, Leipzig-Halle Airport, to agree to an early termination of his role as managing director.