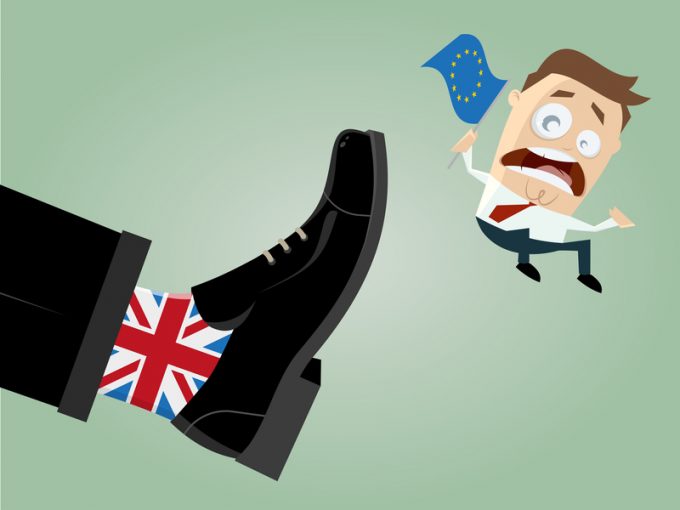 UK supply chains face losing a fifth of their staff in the event of a no-deal Brexit, with the Freight Transport Association (FTA) calling on industry to object to immigration proposals.

Under the proposed changes, there would no longer be a preference for EU citizens, and workers must earn at least £30,000.

Head of skills at the Freight Transport Association (FTA) Sally Gibson has warned that such changes would decimate the workforce.

“In the event of no deal, it is very difficult to see how the industry could fill this loss of workers,” she said.

“The proposals have gone out for consultation and we are calling on industry: do lend your voice to this consultation.”

Despite the seemingly harsh approach being tabled by the government, it announced that it would be downgrading the qualification level for those looking to move to the UK.

Presently, non-EU workers are required to hold a Regulated Qualifications Framework (RQF) level six or above, and there is also a cap on the numbers permitted annually.

These new changes have downgraded the required RQF to a level three, and have also dropped the cap on numbers.

“Even so, this does not help us, particularly on the driver front, as they only meet the criteria for level 2,” continued Ms Gibson.

“There have been some who have suggested maybe you could tweak the requirements to provide drivers a work-around but I see this as being very politically difficult to achieve.”

With the UK already facing a driver shortage, linked to an ageing workforce and lack of interest from young people to enter the industry, the loss of EU drivers will be widely felt.

A CBI report claimed that the reality is that there simply is not enough new talent entering the sector at a rate sufficient to counter the ageing workforce.

Ms Gibson also pointed to impact the £30,000 wage cap will have on a regional basis, noting that 88% of logistics workers earn below this threshold.

“The wage cap will be especially restrictive for those employed in Northern Ireland and Wales, which both have salaries far below the national average,” she continued.

She did, however, point to a political agenda in the wage cap and required RQF level, noting that ministers have expressed a desire to end lower skilled migration.

Furthermore, she claimed the government has already recognised the potential damage the wage cap would have on the economy, adding “dare I say it, it is political”.

Deputy chief executive of the FTA James Hookham added: “One argument I have is that the availability of cheap labour has dented the UK’s productivity level.

“Some have suggested the reason behind the wage cap is to address this.”

Should the UK leave without a deal, the government has confirmed all EU nationals resident in the UK before the 29 March will be entitled to stay. Their professional qualifications will continue to be recognised if achieved before that date but they will be required to carry passports as opposed to ID cards.

For UK nationals resident in the EU, the situation is a little less certain. It is understood one option is that they will maintain their resident status but as a citizen of the country they are in, rather than being conferred EU national status. In any event, it will be up to the individual member states to arrange this.