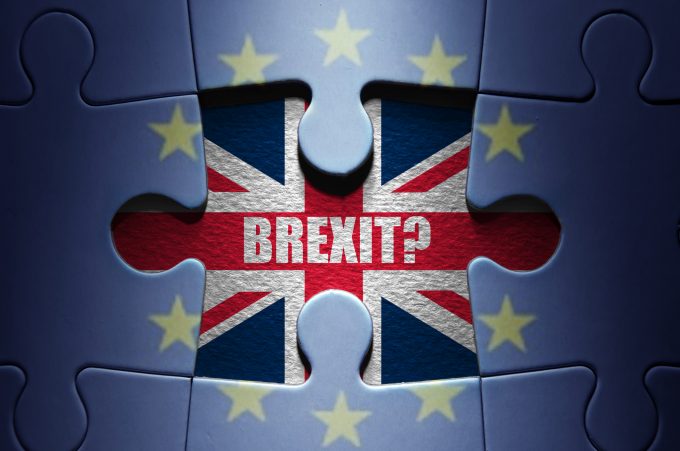 Logistics associations have welcomed proposals from the UK government on post-Brexit customs arrangements, but want more detail and assurances of continued “frictionless” trade.

Yesterday the Department for Exiting the EU published its Future Customs Arrangement report, which argues for either a “highly streamlined” arrangement or one mirroring what’s already in place.

“The government seeks a new customs arrangement that facilitates the freest and most frictionless trade possible in goods between the UK and the EU,” says the report.

“And one that allows us to forge new trade relationships with our partners both in Europe and around the world.”

Chief executive of the UK Chamber of Shipping Guy Platten said the paper was a “significant step forward” and provided reassurances to British and European business.

“We are pleased to see more detail on measures the government wishes to develop, and we welcome plans for a temporary customs union, broadly in line with we’ve called for,” he said.

“It is now incumbent on Europe to work constructively with the UK and to recognise reaching a meaningful agreement is in their own economic interests too.”

Deputy chief executive of the Freight Transport Association (FTA) James Hookham also welcomed the report – a “step in the right direction” – but cautioned that the proposals were “far from guaranteed”.

He said the FTA was “keen” to assist in the negotiating process towards efficient post-Brexit customs procedures that would keep trade “flowing freely”.

Robert Keen, director general of the British International Freight Association said the paper did not address the EU’s unwillingness to discuss customs arrangements before settling other “key” issues.

These include the terms of financial payments Britain will make on exit, the rights of citizens and the status of the border in Northern Ireland.

“The EU has made clear it will not discuss Britain’s future trading relationship – including customs – until it has reached agreement on these issues,” said Mr Keen.

“To accommodate any of the proposals laid out in today’s paper, EU negotiators would have to change that stance, and it will be interesting to see if that happens.”

While the report acknowledges final arrangements would be dependent on negotiations with the EU, it suggests that an interim period would benefit both sides and prevent a “cliff edge” for businesses.

It says: “We believe a model of close association with the European Customs Union for a time-limited interim period could achieve this. It would help both sides to minimise unnecessary disruption and provide certainty for businesses and individuals if this principle were agreed early in the process.”

Despite being open to the idea of a temporary customs union, Mr Hookham said such a system could hinder UK needs beyond Europe.

“According to [yesterday’s] government paper, the UK could ask Brussels to establish a “temporary customs union” after it leaves the European Union in March 2019,” said Mr Hookham.

“But during this period, it [the UK] would also expect to be able to negotiate its own international trade deals, something which cannot be done as an EU customs union member.”

Director of policy and public affairs at the Road Haulage Association Rod McKenzie said the RHA had “consistently” called for a deal that allows “free and unfettered” movement across the EU.

“We’ve been desperately worried about supply chain disruption, so the news is encouraging, but we will carefully follow the detail to ensure we get the best deal for the UK haulage industry,” he said.

The paper outlines the government’s wish to prevent any sort of hard border between Northern Ireland and the republic. RHA chief executive Richard Burnett said: “Any sort of hard border between the north and the south would be an absolute disaster, so we welcome today’s announcement. We are awaiting more detail, and will certainly hold the government’s feet to the fire in future negotiations with the EU over this important principle, now they are on the record with this aim”.