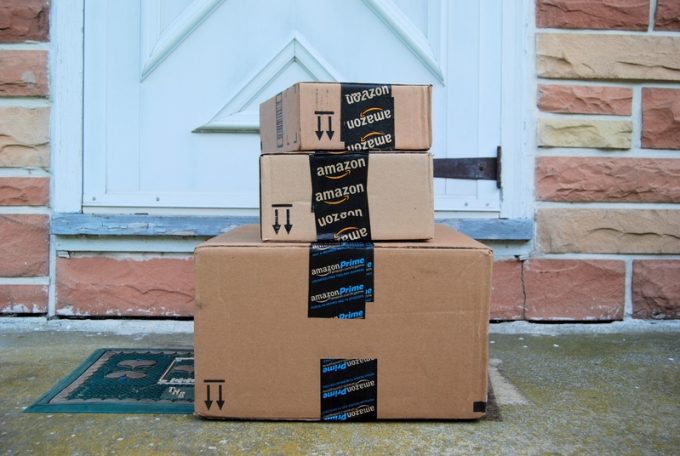 UK labour union GMB says a case brought against e-commerce courier UK Express (UKXD) has been settled out of court.

The union represented a group of drivers employed by UK Express and working solely for Amazon, claiming this made them full-time employees of UKXD rather than self-employed subcontractors.

Drivers for Uber and Hermes had been found to be employed in previous cases brought before the UK Employment Tribunal.

The union said that as employees, they would be legally entitled to 5.6 weeks paid annual leave a year, the national minimum wage of £7.50 per hour for over 25s, paid rest breaks and protection from unfair dismissal and discrimination.

“It appears UKXD bowed to the inevitable and, in what may be an effort to stop further claims by other UKXD drivers if the claim reached the employment tribunal, the company offered a 100% settlement to the drivers,” the union said in a statement.

It added that some of the drivers had subsequently been awarded £20,000 in back pay.

GMB’s argument centres around the fact that Amazon imposes control on driver routes, sanctions them for “poor performance”, requires them to pay for a van hired from the company, they are required to be available for 15 days a month with no right of substitution – in fact, money was deducted from a driver’s pay if unable to work – and that drivers are prohibited from working for a competitor.

“This is yet another brick in the road in GMB’s battle against bogus self-employment,” said Maria Ludkin, GMB legal director. “Some employers seem to think they can avoid paying the minimum wage or giving their workers protection.

“However, as Amazon and UK Express have now realised, this is not optional – it’s the law. The drivers delivering for Amazon – like Uber drivers and delivery drivers for DX – are clearly employees,” she added.

In October 2016, an employment tribunal ruled that Uber drivers were workers entitled to basic workers’ rights and that the company were wrong to label them self- employed.

Meanwhile, the GMB has lodged a similar case against another delivery firm, DX.