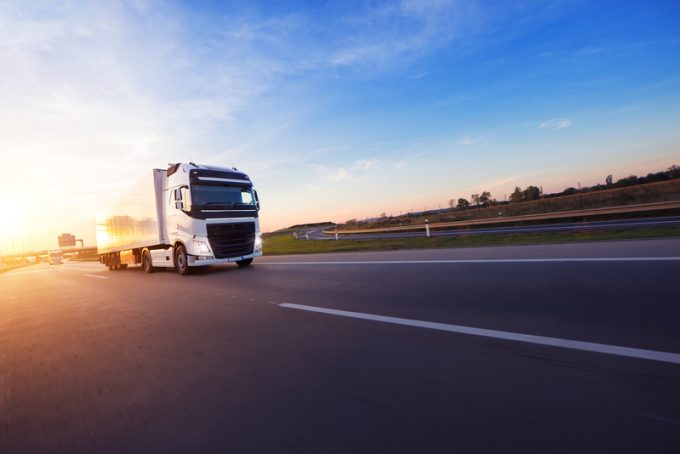 European road transport firms are racing towards a driver shortage crisis of 150,000 unfilled jobs, according to new research from Transport Intelligence.

In a report released this week, European Road Freight Transport 2018, the supply chain analyst shows that in just six countries – the UK, Germany, France, Denmark Sweden and Norway – the shortage of drivers adds up to 127,500.

The UK leads the way with a shortage of 52,000 drivers, but is closely followed by Germany at 45,000 vacancies – with predictions that this could increase by a staggering 28,000 each year.

The report says: “In Germany, the DSLV transport union reports that in the next 15 years, two-thirds of drivers will retire. Germany is facing a shortage of 45,000 truck drivers, with around 30,000 leaving the profession every year. This compares with only 2,000 people receiving truck-driving qualifications each year.”

This, of course, leaves out more than 20 countries in Europe where numbers have not been collected – although it is safe to assume that similar trends are likely across western countries, where driver numbers have been on the decline for the past two decades.

This gap in the labour market has been partly filled by an influx of East Europeans, but the report warns there is a limit as to how much this will ease the driver shortage.

One problem is the increasing appetite among global manufacturers to site production facilities in central and eastern Europe, which has provided an alternative source of jobs for many would-be drivers.

“As explained by some of the European LSP’s Ti interviewed, while multiple factors are behind driver shortages, the relocation of production to Eastern Europe has further exacerbated the problem, as nationals of these countries prefer to work in factories over being truck drivers,” the report says.

Meanwhile, Tim Philips, director of Duma Consulting and former chief executive of Freightex, wrote, in a commentary in the report, that simply bringing in drivers from East Europe has, in turn, created a similar gap in the markets they left.

“This is currently being partially filled by drivers from further afield, such as Ukraine. However this is not an inexhaustible supply and there are trucks parked up with no drivers,” he adds.

Ti: Biden spends not so much on logistics infrastructure