News / Trade protectionism a barrier to the recovery of global economies, warns ICS 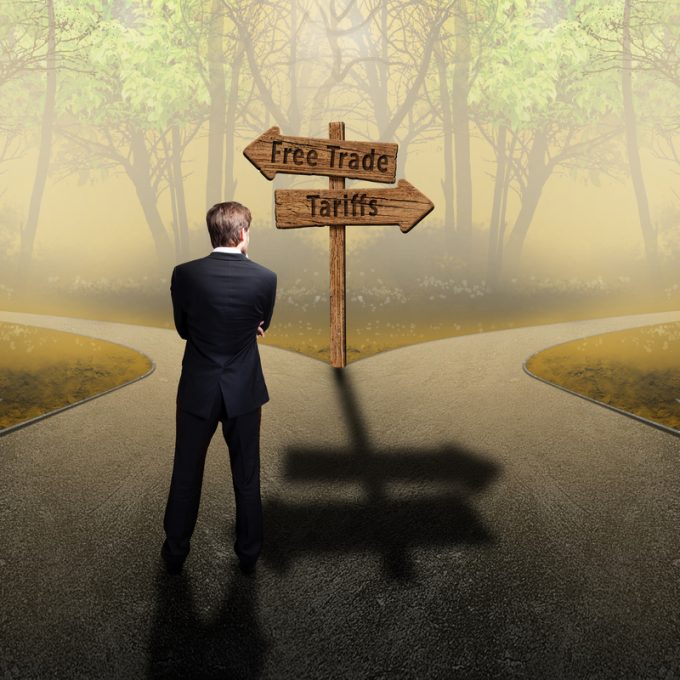 Increasing trade barriers by governments around the world are hampering the global economy as it attempts to recover from the pandemic’s economic fallout, warned the International Chamber of Shipping today.

However, it is not just about Covid, according to a new ICS Protectionism in Maritime Economics report.

It says: “Decades of progress toward open markets has begun to reverse in recent years, with damaging restrictions imposed as weapons in trade wars or in response to the pandemic.

“Factors such as overzealous anticompetitive licensing laws, or discriminatory treatment of foreign companies, were found to be up to five times as harmful to an economy as traditional tariffs.”

The report concludes that reducing trade protectionism could lead to GDP growth of 3.4% for national economies, while high-income countries could see exports grow by an average of 4.5%, “if they were to loosen tariff and non-tariff restrictions on trade”.

And it added: “Developing economies would experience an even greater increase, of 7%, if they reduced their restrictions in a modest and equal way.”

The World Trade Organisation estimates that a staggering $1.7trn of imports around the world had been affected by protectionism since 2009.

“Countries at all levels of economic development would be better off, and none would be worse off, if even modest reductions were made to the existing barriers.

“To ensure a robust world economy, and to ensure people reap the rewards of more efficient maritime trade, countries should seize the opportunities this report has highlighted.

“Our report shows that economic nationalism is not the way to go,” he added.

Part of the report features a survey of 46 countries ranked by their respective ‘protectionism in maritime economics’ (PRIME) score, which is based on five factors: tariffs & trade agreements; government efficiency & integrity; operation & competition; entry & licensing; and management & employment.

The top three were Latvia, Hong Kong and the Netherlands, with the bottom three Egypt, Argentina and Thailand.

Anger over collapse of negotiations for increased minimum wage for seafarers

Negotiations over a new global minimum wage for the world’s seafarers broke down this week, ...