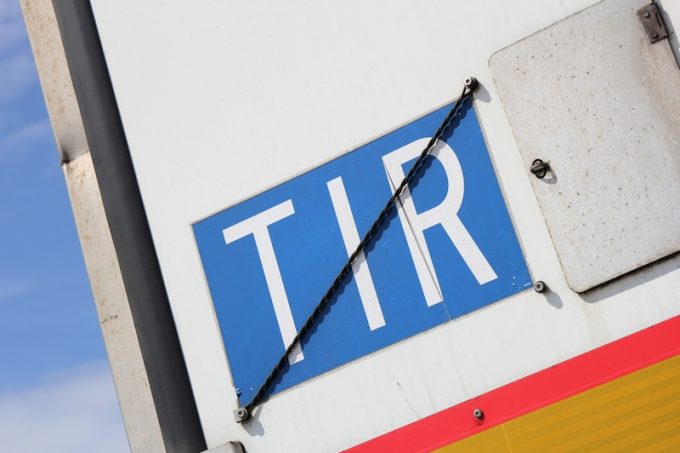 Saudi Arabia has acceded to the international haulage TIR Convention as part of a bid to position itself as a logistics hub linking Africa, Asia and Europe.

The regime is expected to become operational in the kingdom later this year.

It follows the accession of India this month and China last year, and indicates that the International Road Transport Union (IRU) is gaining increasing traction outside its core European, Russian and central Asian coverage.

Director general of Saudi customs Ahmed Alhakbani said the decision reinforced the country’s role as one of the most important transit countries in the region.

Administered by the IRU, the UN convention allows goods to be outlined in a TIR Carnet and sealed in load compartments. Customs verify the carnet and check the seals, with no need for physical checking of the contents. This enables trucks to pass through countries without being opened at borders, cutting customs clearance from days to hours.

IRU secretary general Umberto de Pretto attended a workshop in Saudi Arabia to discuss the practical aspects of accession and implementation of the TIR.

“This workshop demonstrates the seriousness with which Saudi customs approaches accession to TIR,” said Mr de Pretto. “Our aim is to communicate its simplicity, efficacy and compelling capability to transform the region’s trade potential.”

The country has implemented two programmes to improve and develop its transport sector: Saudi Arabian Vision 2030 and National Transformation Program 2020.

Meanwhile, Saudi Arabia’s accession to the TIR convention comes as countries in the region are increasingly integrating supply chains and looking to grow cross-border trade flows, particularly between Saudi Arabia and the Gulf Cooperation Council nations – the Etihad Rail network under construction in the UAE will eventually be extended up to Saudi destinations.

EU regulatory disharmony is restricting hauliers in their approach to decarbonisation and damaging its own ...

Covid-19 has exacerbated many things – and the driver shortage is one of them. With driver ...

Customs authorities should align with digital TIR, set to hit the road in May

The digitisation of the road freight industry has taken a major step forward after no ...

Driver shortage crisis a 'demographic time-bomb' that will get worse, says IRU

The driver shortage crisis will continue to plague the road freight industry this year, according ...

New border restrictions being introduced across European states have the potential to bring road freight to ...