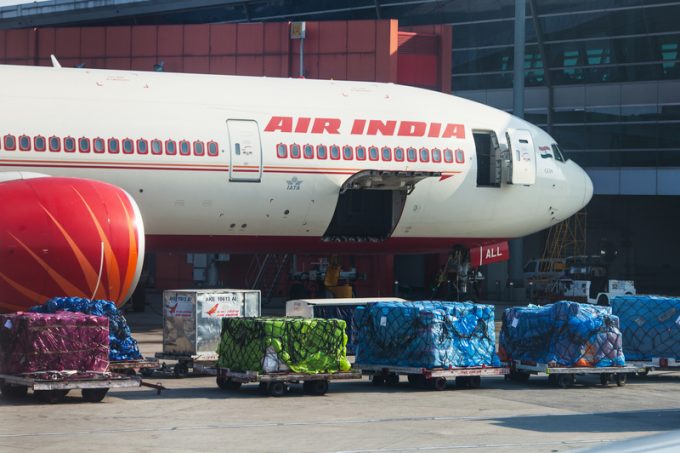 The carrier is saddled with multiple challenges that have become even more daunting amid unpredictable Covid events.

In October, Talace, a subsidiary of Tata Group holding arm Tata Sons, made the winning bid for the loss-making carrier after a long-contemplated privatisation strategy by the Indian government.

N Chandrasekaran, chairman of Tata Sons, said: “We are committed to making this a world-class airline. I warmly welcome all the employees of Air India, Air India Express and AISATS to our group, and look forward to working together.”

Air India has become the third airline brand in the Tata stable; it already holds majority stakes in AirAsia India, a partnership with Malaysia’s AirAsia Investment, and Vistara, a joint-venture with Singapore Airlines.

Freight handling has been a key revenue source for Indian airlines in recent months after passenger traffic nosedived in the wake of Covid.  Now the stage is set for Tata-led Air India “to expand its reach into this segment” as domestic airports see significant cargo volume increases, fuelled by medical shipments and ocean capacity shortages.

According to available information, Air India has around 12,000 employees and Air India Express close to 1,500. While the somewhat sceptical workforce has been protected from the threat of being let go within a year of the ownership change, it is widely believed Tata has already set its sights on an extensive structural overhaul for the ailing carrier.

Tata will want to cut costs as debt remains an issue. As of last August, Air India had a total debt exposure of Rs615.62bn.  Of this, Rs462.62bn or 75% was transferred to the special purpose vehicle, AI Asset Holding, set up by the government ahead of the sale.

Air India’s losses began to mount following its merger with domestic arm, Indian Airlines, in 2007-08.  Its accumulated losses rose to Rs779.53bn in fiscal 2021 from Rs 708.20bn in fiscal 2020, regulatory filings show. Air India’s future had been the subject of speculation and uncertainty, notwithstanding government-led turnaround package interventions at different stages along the way.

Meanwhile, private low-cost airline SpiceJet, facing an existential crisis, has won a temporary reprieve from the Indian Supreme Court, which has allowed a further three weeks for the airline to resolve its financial dispute with a Swiss aircraft maintenance firm.

“The Supreme Court today (Friday) stayed the Madras High Court order against SpiceJet to facilitate settlement between SpiceJet and Credit Suisse,” a SpiceJet spokesperson told The Loadstar.  “Both parties are already in advanced discussions to settle the matter.”