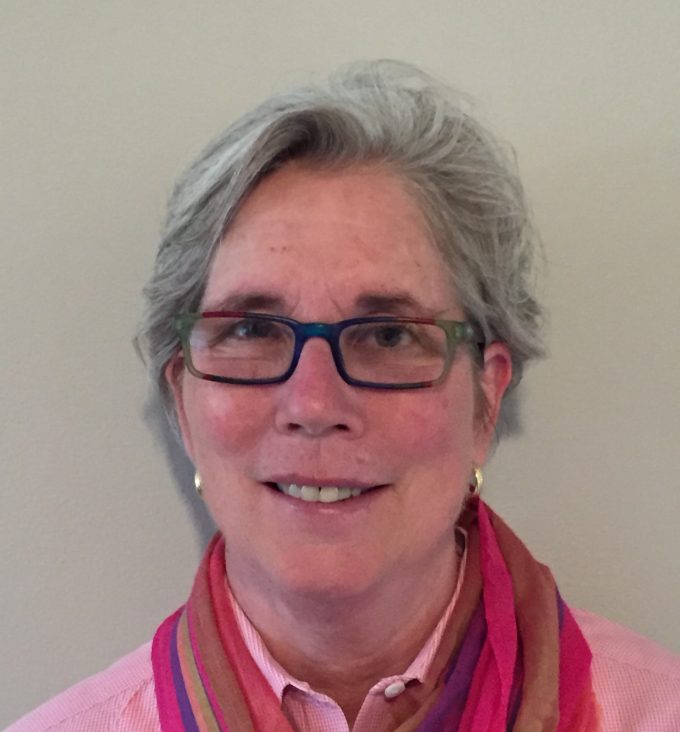 SWG Global, a start-up providing back-office technology for forwarders and shippers, has expanded with the appointment of Maureen Connors, a “publishing heavyweight”, as partner, key accounts.

Ms Connors has worked in the publishing industry for decades, initially with responsibility for distribution. She then moved on to direct the implementation of the earliest order-to-ship fulfilment and logistics systems.

Introducing key performance indicators that provided the highest levels of control, she led the way with the development of parcel-tracking software and a virtual warehouse system that follows products from print order to distribution point. The move provided Walters Kluwer with annual savings of $250m in shipping and handling costs.

At SWG Global, she plans to help create the perfect supply chain.

“Track and trace shows you when the package for which you paid express delivery has arrived four hours late and it enables you to get a refund,” Ms Connor said. “Up to 25% of invoices are incorrect – yet traditionally publishers pay them.

“Any time you can reduce costs in a business is a win, because it releases money to reinvest,” she continued.