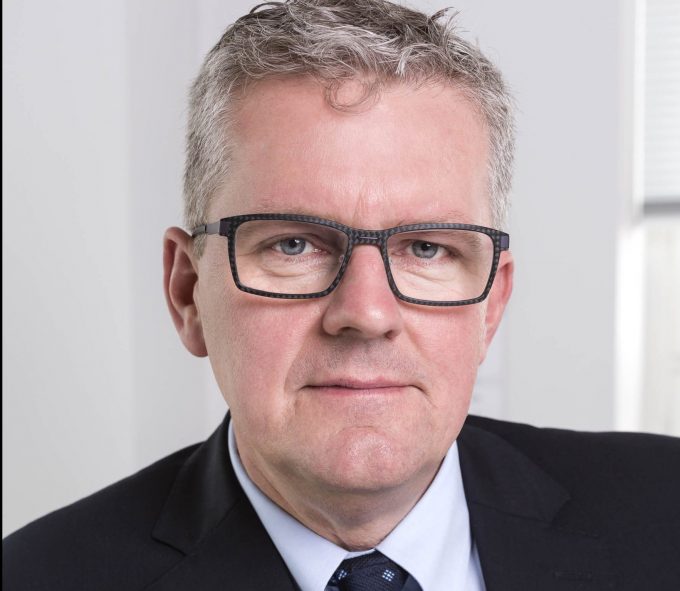 Mr Karstensen is currently chief procurement officer at the group, and will assume his new role on 24 October. He succeeds Jørn Madsen, who was recently appointed chief executive of Maersk Drilling.

An APM veteran, Mr Karstensen joined the group in 1986, and his 30-year-career with the company has spanned stints in procurement, logistics, supply chain, in-house consultancy and other cross-functional areas.

However, his new role is of a different magnitude.

He said: “Maersk Supply Service is currently operating in very tough markets, but nevertheless is well positioned to broaden its scope of operations.

“A strong balance sheet gives the business a position of strength, from which it can be part of the consolidation and restructuring that inevitably will take place in the industry.”

“In addition, Steen helped in creating Maersk Management Consulting from scratch, which has brought talent and new thinking to our businesses. I’m excited that he will now take on the challenge in heading Maersk Supply Service in their next chapter of the journey.”