Some UK logistics players claim to be 'Brexit-ready' – but are they really? 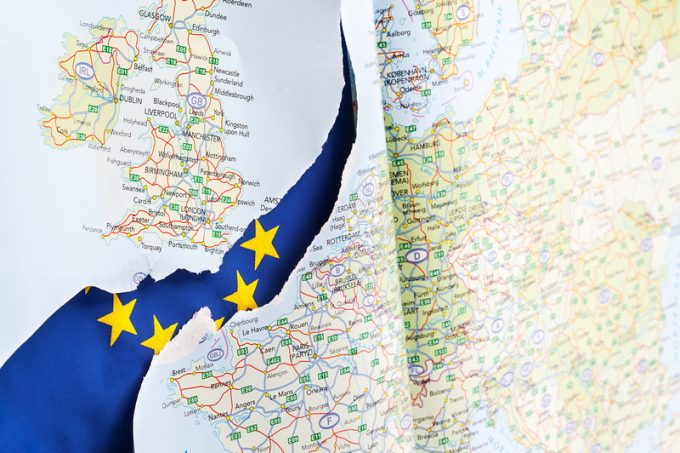 Increasing numbers of forwarders have announced they are “Brexit-ready”, but questions remain over how prepared companies can be, with last-minute talks on a free trade deal still in play.

A deal between the EU and UK is reportedly still hanging in the balance, as EC negotiator Michel Barnier warned this morning that the time left to conclude an agreement was now “just a few hours”.

This week, Priority Freight announced a string of measures, including an agreement with Jota Aviation to supply an EU-UK air bridge that it said left it ready to handle the chaos expected after the transition period ends on 31 December.

As part of Priority’s preparations, HMRC accredited the company with Authorised Economic Operator Full (AEOF) status at its UK locations in Dover, Coventry and Heathrow.

AEOF status speeds up customs processes and allows goods to be moved into temporary storage between different EU member states. Priority has also set up a dedicated customs management team.

Group MD Neal Williams said that, with “no agreed deal at this late stage”, uncertainty lingered over post-Brexit customs processes.

He added: “Deal or no deal, our mission is to remove all elements of stress for clients and take care of the entire cross-border process, and we’ve built an expert team to do just that.”

In similar vein, Morgan Cargo has opened a Folkestone office to manage communications between clients, trucking companies and its Calais operations.

UK MD Herman Bosman told The Loadstar: “We spent this year getting clients and ourselves as ready as we can be, increasing our customs clearance team and, with the government information, we’re ready and prepared for the worst-case scenario of no trade deal.”

However, one source challenged the reality of companies being “Brexit-ready”.

“You have a UK government that thinks the end of the transition period will just leave companies needing to lodge a few extra declarations. But, in reality, the cost of this will be extremely high,” the source told The Loadstar.

“I’m hearing that maybe 30% of importers are not ready and, in some instances, when I see companies saying they’re ready, I think it’s just a smokescreen.

“There’s only so many UK entrances. With every forwarder now looking to alternative gateways, the delays will just be displaced and, importantly, you’re only as quick as the truck in front.”

Morgan Cargo’s commercial manager, Storme Valentine, said he was “as concerned as anyone” by the possibility of infrastructure failing.

“But we’ve done our best to respond to the lack of guidance, using ‘worst case scenarios’ in our planning… all we can do is plan, by understanding our responsibility of maintaining traffic fluidity and matching resources to our best ability,” Mr Valentine told The Loadstar.

“This only goes as far as what we represent, but of course there is a risk that others are less-informed, which will place serious strain on an uncertain infrastructure.

“I don’t think it’s a bad idea to spread the risk across several UK ports – but the chances are that Dover/Folkestone have actually placed additional resources in preparation for 1 January, where the other ports may not.”

The source added that one of the biggest weaknesses remained the ability to use the government’s new Goods Vehicle Movement Services (GVMS), seeing this as a “pre-requisite for any claims of readiness”.

“We have absolutely no idea how GVMS will work – a practice resulted in substantial queues, so, when it comes to the crunch, it will be a hell of a lot slower.”