News / Which is the smartest supply chain link for air cargo to forge? 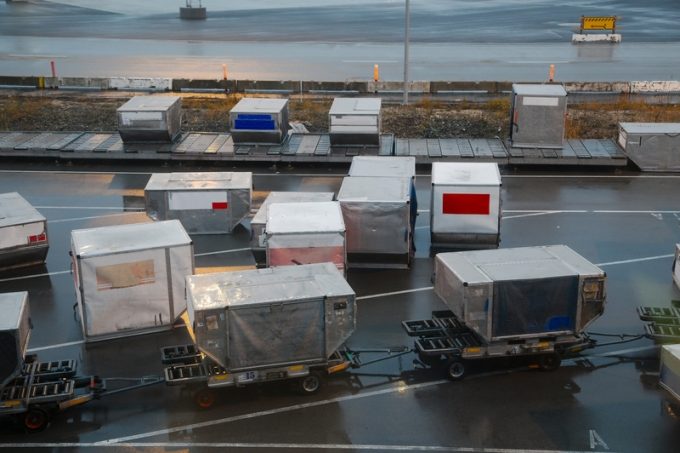 Air cargo needs to choose which part of the e-commerce supply chain it wants to play a role in, with the movement of online retail goods dominating carrier time.

E-commerce now accounts for more than 70% of mail packages flown by air and, despite declining letter numbers, postal volumes continue to increase.

“Anywhere up to 70% is e-commerce and this is changing what type of capacity airlines are offering – in some cases, quite drastically,” he said.

“What needs to be remembered is that the industry still has limited capacity; there are only a certain number of aircraft and routes, and infrastructure limitations must be considered.”

“And it needs to choose, which part of the chain it wants to be in: does it want to move consolidated shipments or step into the parcel side?” he asked.

“If it is going to do piece level, its needs piece level tracking. Achieving this by hand – though not impossible – is not easy and the industry needs to speed up and increase the use of automation.”

But Mr Sullivan added that increasing automation and improved technology had the potential to reduce employee numbers. IATA, however, has placed an emphasis on augmented reality and wearable tech that enhances employee productivity rather than replace them.

“Despite the issues that arise when discussing automation, the response to wearable tech has been positive and fully embraced,” he said. “I expect wearables to be in air cargo in less than five years.”

However, the reality of implementing robot technology is going to be a difficult process – what, for example, happens if a system goes down?

Mr Sullivan said: “There needs to be a method for ensuring continuity and, as far as IATA is concerned, we wouldn’t implement robotics standards but would look at developing implementation standards.”

While safety and security remain “at the forefront” of the changing face of cargo facilities, an IATA report also claims the industry is looking at improving its “green and sustainable” credentials.

“Many reports suggest this is a big driver, and there is no impediment to utilising solar panels to power cargo facilities and make them net zero,” added Mr Sullivan.

“What is important with any changes is that we need to be smarter about it and make greater use of AI and data to correct, route and plan our cargo.”

There also remains the issue that e-commerce stores sell a range of items, from perishables to dangerous goods, and Mr Sullivan said addressing this would require both sides playing their part. But he believes it provides a platform to challenge the air cargo paradigm, providing the industry works together on this front.

“We need a unified voice when it comes to changing regulations that may need changing to facilitate e-commerce growth within air cargo,” he said.