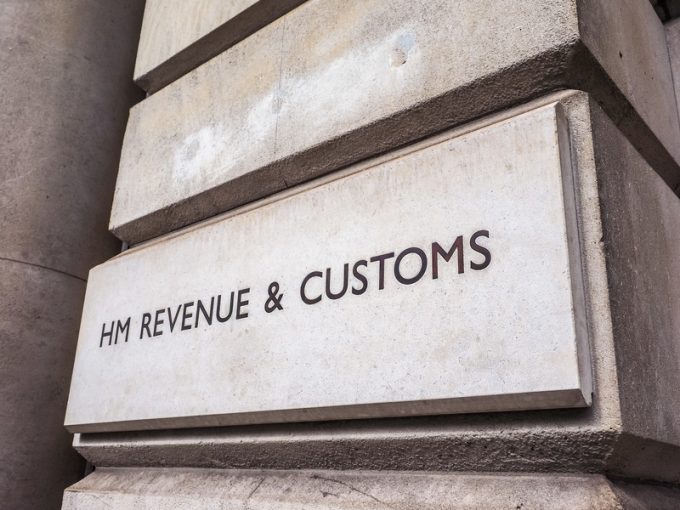 While arguments continue over the UK’s customs infrastructure post-Brexit, others claim the real focus should be on the sector’s looming workforce shortages.

Co-chair of the Customs Brexit group, part of the Joint Customs Consultative Committee, Peter MacSwiney told The Loadstar: “People are the single biggest problem, namely the lack of those qualified to carry out fiscal customs declarations after we exit the EU.

“We cannot train people in a week – especially in the numbers required – and that’s assuming there are people that want the job in the first place.”

Some 300 million customs declarations are processed in the UK every year, but with half of all shipments involving the EU, that number is expected to double if the UK imposes fiscal declarations on European states after Brexit.

The Loadstar understands that the additional workload would require as many as 5,000 new agents, with sources saying their training could take from two to five years.

Mr MacSwiney said: “The UK logistics sector is already facing a shortage of hauliers, with the industry struggling to attract younger candidates. Most customs agents are also from an older generation and so the first issue the transport and logistics sector will face, if this comes to pass, is enticing people into the role.”

Another source told The Loadstar: “From what I understand, there is a perception that the country close to full employment, so if we need a new tranche of customs agents, where will we find them?”

“Of course, there is a new generation coming up, so perhaps what we should be focusing on is making logistics a career that we can sell to new entrants to the job market.”

The source added that one major forwarder had suggested it would need as many as 100 new staff to deal with customs, but was reluctant to invest in the training.

“Companies don’t have the time or money to invest in possibilities – they cannot invest now in staff whose jobs hang on potential legislation.”

Mr MacSwiney said a single customs clerk could cost £30,000 in wages annually, before the cost of training is factored in.

Ceva Group executive director Leigh Pomlett told a UK newspaper this week it was “bordering on insanity” to think new Brexit customs systems would be in place for 2019.

Mr MacSwiney added: “Should we be training staff now to deal with the possibilities? I am not sure, but I do know that if I were a smaller forwarder I probably wouldn’t.”