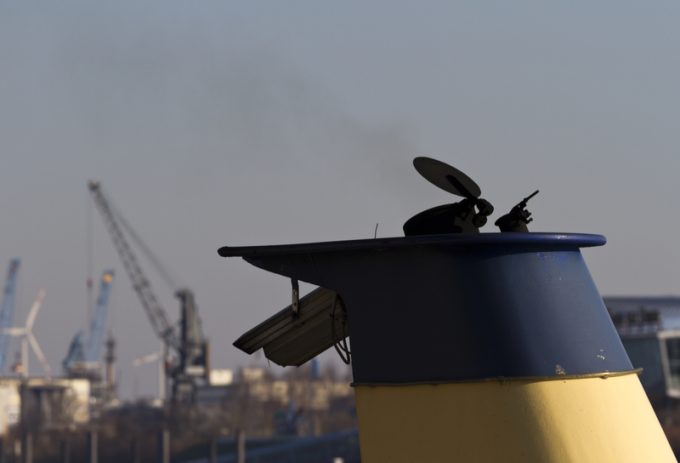 Shipping lobby groups have fought back against claims they are obstructing efforts to fight climate change.

The World Shipping Council (WSC) has rejected a report by InfluenceMap that claimed it, Bimco and the International Chamber of Shipping had “aggressively” lobbied against climate regulations.

The WSC said the Corporate Capture of the International Maritime Organisation (IMO) study “seriously misrepresents” its approach to reducing carbon emissions in the shipping sector.

“Contrary to InfluenceMap’s assertions, WSC has offered concrete proposals for both short- and long-term carbon reductions,” it said.

However, InfluenceMap said while the WSC supported “periodic” review of energy efficient standards, it failed to “explicitly” support increasing the strength of these standards.

“Further, our research suggests the WSC has actively lobbied against introduction of operational energy efficiency standards for shipping (as evidenced by archived documents),” it added.

“This is despite a 2016 study revealing current EEDI targets are so weak they will only deliver a 3% greenhouse gas emission reduction by 2050, compared with a scenario without the EEDI in place.”

Alongside accusations of lobbying, the report also claimed that at the recent IMO environmental committee meeting, 31% of nations were represented in part by direct business interests.

Secretary general of the IMO Kitack Lim said “the make-up” of IMO delegations was a matter for the countries.

“Neither the IMO Convention, nor any of the rules of procedure limits in any way member states’ ability to structure their delegations as they consider most appropriate.”

InfluenceMap’s report claimed the “extensive influence” shipping had over the IMO suggested the balance was clearly tilted in the favour of “industry interests”.

Environmental charity Seas at Risk appeared to back the report, noting that at the meeting the ICS opposed “every reduction” measure put forward, and expected talks on slow-steaming to be “challenging”.

The director of aviation and shipping at campaign group Transport & Environment, Bill Hemmings said shipping remained the only international sector yet to commit to global emissions reduction targets or measures.

“Talks at the IMO are expected to be challenging, as ICS is on record as opposing every reduction measure so far put forward,” said Mr Hemmings. “These include binding reduction targets, the need to tighten design standards or have operational efficiency measures.”

While Bimco and the ICS declined to comment, Bimco argued that its on position carbon reduction was “fully transparent” and demonstrated it “welcomed” a roadmap for reduction.