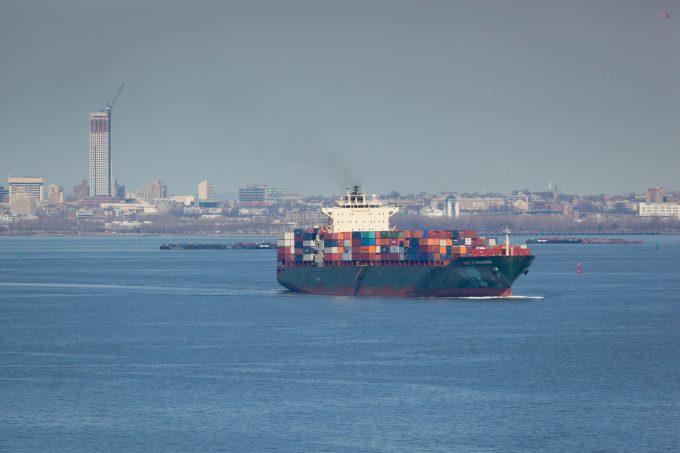 Non-operating owners of containerships chartered to Hanjin face huge revenue losses and, once the vessels are returned, bleak prospects for their new employment.

Of its total fleet of 102 vessels, Hanjin had 65 on charter when it entered court receivership on 31 August, many leased long-term at fixed daily rates.

The first priority for owners is to terminate the charters and get their ships back under their control – but they face weeks, if not months, of delay as the vessels are effectively held hostage by creditors around the world.

Before its collapse, Hanjin was already seriously in arrears with fees, which The Loadstar understands undermined its plea to owners for charter hire cuts.

In contrast, restructuring compatriot Hyundai Merchant Marine (HMM) maintained that not being in arrears with charter hire payments helped it obtain reductions acceptable to its creditor banks.

According to Alphaliner’s calculations, Seaspan and its affiliate, GCI, are the most exposed of the non-operating owners, with seven 10,100 teu ships on 10-year charters at $43,000 per day. There is an unpaid bill said to be around $40m.

The arrears for the seven ships are growing by some $300,000 every day, and while they still have containers on board they are under threat of arrest or lack the funds to facilitate a port call.

Greek shipowner Danaos has three 10,100 teu and five 3,400 teu ships on charter to Hanjin and, according to Alphaliner, estimates it is due around $35m in hire arrears.

While the larger vessels may find alternative fixtures – albeit nowhere near the $54,000 a day with the 2011-signed 12-year agreement – the old panamax ships are virtually unemployable in today’s market.

Three of these, the 3,400 teu Hanjin Buenos Aires, Hanjin Versailles and Hanjin Algeciras, are part of a $660m credit facility Danaos has with Royal Bank of Scotland, mortgaged on the back of charter parties signed with Hanjin.

In filings to the US Securities and Exchange Commission (SEC), Danaos repeatedly warned that it faced risks that could “adversely affect our ability to service our debt and other obligations”.

Elsewhere, the dire situation Singapore-based boxship owner Rickmers Maritime Trust finds itself in is further evidence, if any was necessary, of the consequences of the collapse in the charter market – particularly for panamax ships – over the past 18 months.

Rickmers is now unable to service its ship mortgages and yesterday told its creditors that it faced liquidation unless it obtained agreement to push back its debt repayment schedule.

Rickmers had three 4,250 teu ships chartered to Hanjin at the time of the carrier’s collapse, with relatively short remaining charter periods. By Alphaliner’s assessment, it is owed some $10m in outstanding charter hire payments.

The firm tried to gain employment for the remaining eight ships in its fleet on the spot market, but due to very weak demand that has seen hire rates sink below operating costs to $5,000 per day, now has decided to send them into lay-up.