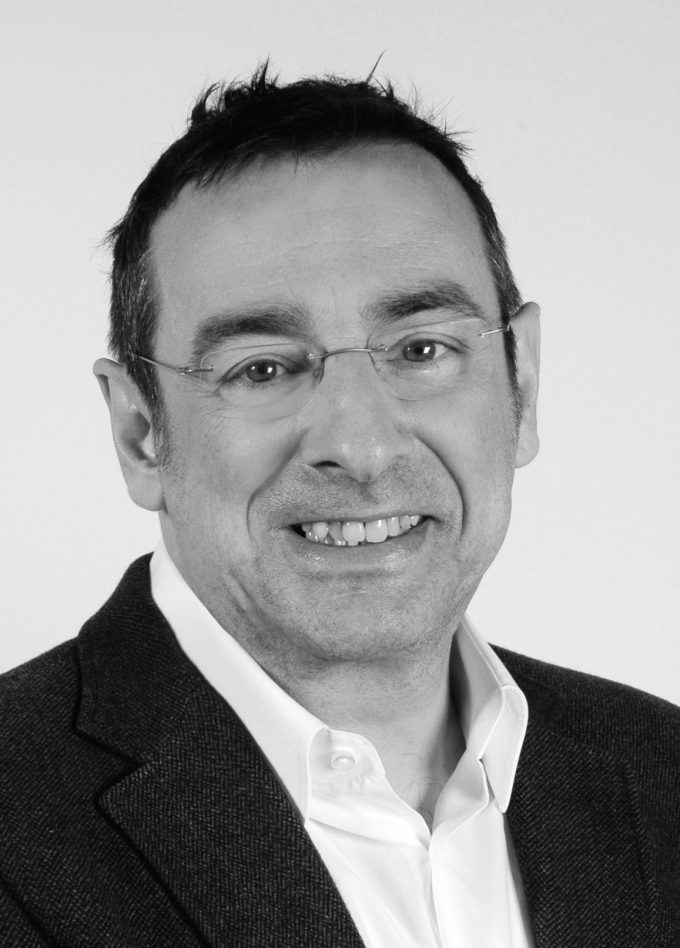 Based in Nairobi, he has taken over from Rob Smith at the handling company, part of the WFS Group.

AFS now also operates in Johannesburg, Cape Town and Dar es Salaam, and since 2014, Nairobi’s Transglobal Cargo Centre has operated under its brand. The centre is the city’s leading fresh produce and cargo handling facility.

Mr Jacob told The Loadstar: “The focus will be on further strengthening AFS’s position as cargo handler, as well as the introduction of new services including ramp handling and passenger handling.

“The challenges in Kenya, generally, are those of a highly specialized and demanding market that is based on the perishable flower trade, with substantial disparities in service and quality from GHA to GHA.”

A replacement for Mr Jacob in Sharjah has not yet been found. Until then, Naseer Haider is acting head of cargo.