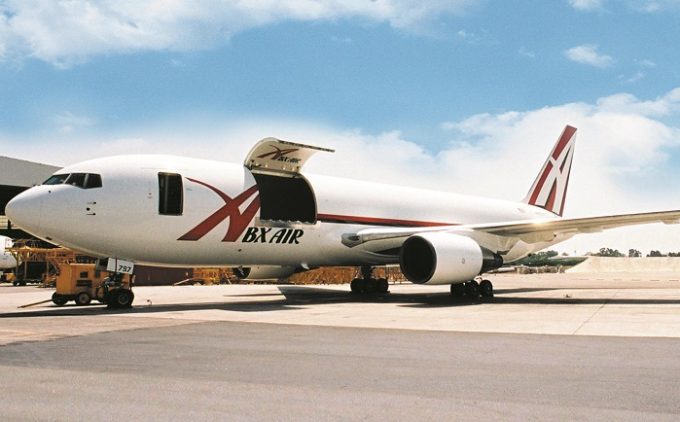 ATSG’s financial results were hit by increased expenses from the ‘ramp-up’ of services for Amazon and strike action by pilots.

The group said it had been affected by a two-day pilot stoppage, which cost $7m in lost revenue and pre-tax profits for the ACMI sector.

However, the company said results this year would improve.

It had 14 aircraft operating for Amazon by the end of last year; another was placed in January and will be followed by one in April, two in May, one in June and one in July.  A further five 767s and two 737s will be placed in the fleet for other customers between August and the end of the year.

Amazon and DHL together used 36 of the company’s 59 freighters, accounting for 29% and 34% respectively of 2016 revenues.

The group added that there would likely be further delays to the launch of its joint-venture Chinese express airline. It is currently undergoing regulatory approval, said Rich Corrado, chief commercial officer.

“You just can’t predict what portions of the application that they may have an additional enquiry on.

“We are probably looking more towards the end of the year. That’s one of the reasons why our JV partner in China made the decision to deploy two 737s under their own operating certificate.

Amazon’s decision to move from ATSG’s hub in Wilmington would negatively impact its logistics results, costing it between $7m and $8m. However, it noted that the recent acquisition of Pemco would make up about half of that shortfall. Last week, Pemco announced that it was looking to recruit 50 more staff at its Tampa base.

ASTG has now reached agreement with its pilots after last year’s stoppage, but together with premium pay expenses, it was the largest contributor to a $4.9m fourth- quarter loss in ACMI services.

To ensure its fleet continues to grow, the group will need to hire more crew this year – but pilots have expressed concerns.

ABX Air captain and executive council chairman Rick Ziebarth said: “It is touch and go right now at ATSG. As the company picks up more routes for Amazon and DHL, ATSG executives need to agree to a fair, industry-standard pilot contract to ensure long-term stability and success for our customers and shareholders.”

The group predicts it will achieve improved results this year, with break-even or better results from the airlines “a significant factor in reaching our $260m target for adjusted EBITDA in 2017, which will be a 23% increase over last year”, noted CEO Joe Hete in an earnings call with analysts.

ATSG forecasts capital expenditure next year of some $355m, of which $285m will be for fleet expansion and the remainder to maintain ATSG’s current fleet.

“The fleet expansion spending will include costs to complete modification of 11 767-300 aircraft, nearly all of which are committed to customers for deployment in 2017, including five for Amazon.

“It will also include the purchase, modification and deployment of additional Boeing aircraft for other customers, including 737s for the China market,” said the company in a statement.

You can see the full results here.