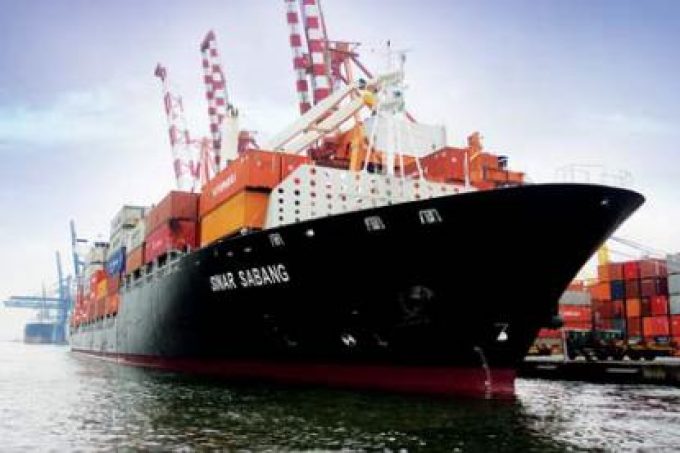 “On the back of prevailing pressure on freight rates and a 2.1% decrease in volume handled, to 273,000 teu, largely due to the loss of volume from Hanjin Shipping after it ceased operation, revenue from the container shipping business declined 17.2% to US$52.1m in the third quarter 2016, compared with US$63m in the third quarter 2015,” it said in a statement to the Singapore stock exchange.

The Samudera group’s total revenue for the period, which includes bulk and tanker operations, totalled $61m,, compared with $75.2m in Q3 last year.

It did, however, benefit from year-on-year lower bunker and vessel charter costs, but these were unable to fully compensate for its revenue declines and it just managed to break even in gross profit terms. This compares with a $5.6m gross profit in the third quarter of last year.

In what is becoming familiar story throughout the box shipping sector, Samudera said there were few silver linings to the current market environment, but vowed to find new sources of cargo and other carriers to replace its partnership with Hanjin.

“The container shipping industry continues to face strong headwinds. Amid slowing trade growth and excess capacity in the market, freight rates are expected to remain depressed,” it said.

“The group cooperated with Hanjin on slot exchange arrangements for various services in the region. Following Hanjin’s receivership, the group’s priority is to ensure the continuity and reliability of its service routes.”

It said it was “proactively looking for replacement cargo on the affected sectors” – if necessary, it would also “undertake the realignment of service routes to mitigate the impact”.

Samudera and Hanjin had operated joint services into Yangon, Chittagong, Surabaya and Bangkok, and in previous filing to the Singapore Stock Exchange in September, Samudera said its exposure to Hanjin was in the $2.5m-$3m range.

According to Alphaliner, this makes it the fourth-largest liner company with exposure to the Hanjin bankruptcy, behind Evergreen, K Line and NYK.

Samudera added today: “Operationally, the group continues to identify ways to maintain its competitiveness and strengthen its position in regional waters, by seeking out opportunities to work with regional and domestic operators to expand its network.”