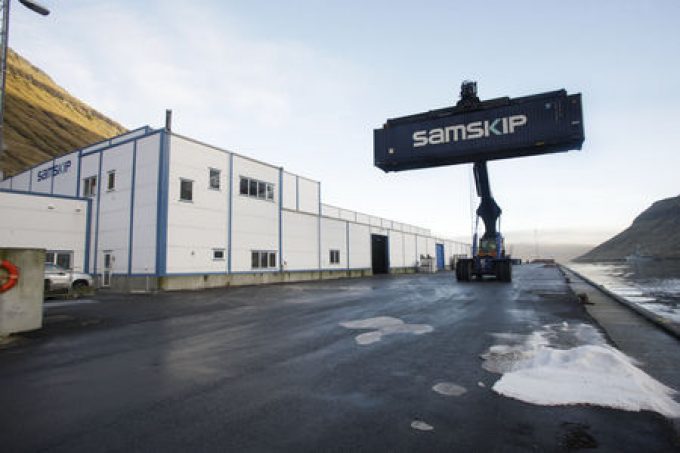 Samskip has announced plans to acquire New Jersey-based forwarder Rimar Consultants to bolster its US and reefer business.

Subject to agreement with Rimar’s owner Richie Maddalena, the acquisition and intended merger would add an annual 10,000-12,000 teu of business to Samskip Logistics’ US operations.

“Timing for a deal is also favourable, given a strong outlook in this market for 2017, and integrating processes will be straightforward because the operational and documentation approaches are similar.”

Rimar staff would transfer to Samskip’s New Jersey headquarters, opened last year, with three of its consultants coming under the direct employment of Samskip.

“Rimar’s strengths have been focused on growing its FCL-by-sea business, but the same customers are very active in imports, cross-trading, storage and air transport,” continued Mr Gíslason.

“Strong relations in Asia, South America and Europe combined with Samskip’s network and expertise creates new opportunities for all parties in some of the world’s key tradelanes.”

The deal would follow Samskip’s 2016 purchase of a 50% stake in Norwegian shipping line Silver Sea, which operates 14 reefer vessels in the North Atlantic, Baltic, North Sea and Black Sea.

The push for Adriatic container ports to compete with North European terminals for market share ...

Supply chain radar: DSV Panalpina at the mercy of its own strategy

Talking of things you can control while others naturally test your nerve: it was in ...

“Someone is sitting in the shade today because someone planted a tree a long time ...

Against the odds: DSV Panalpina – existential questioning. No big deal?

There is no simplified managerial structure worldwide that works as flawlessly as DSV Panalpina’s (DSV ...

Eddie Stobart Logistics has announced that it has raised £9m in new financing as part ...

‘If you didn’t notice, it didn’t happen’ my beloved grandma used to repeat in her ...

There are deals that take forever to wrap and whose final value is an inverse ...