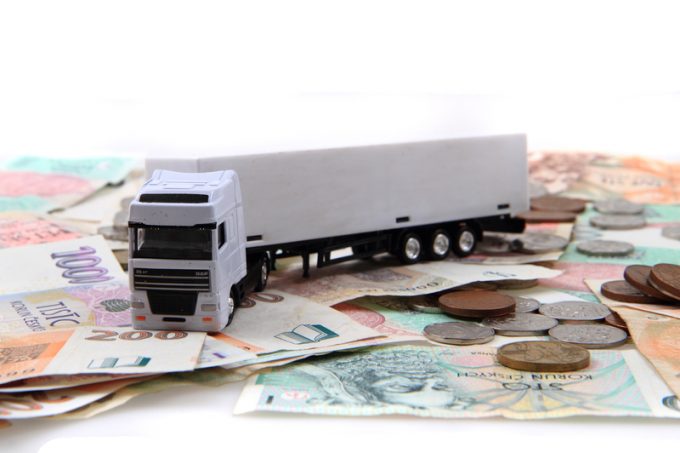 Trading in Globaltruck Management went live today, with an initial public offering of 26.5m shares valued by the company at Rb3.5bn ($60m).

In a statement, the company said it would raise approximately Rb2.57bn in net proceeds from the IPO, which would use to support growth through capital investment and make targeted acquisitions.

Co-founder and chief executive Alexander Eliseev said he was “delighted” by the IPO, which he said was receiving strong interest from a wide range of investors across all regions.

“[It] clearly demonstrates that investors, both in Russia and internationally, have recognised the quality of Globaltruck’s business and the potential of our sector,” said Mr Eliseev.

“We welcome all our new shareholders and look forward to progressing our strategy to firmly establish Globaltruck as Russia’s national champion in the road freight industry.”

Around 50% of the IPO was allocated to institutional investors outside Russia, while the Russian Direct Investments Fund (RDIF) and a group of international sovereign wealth funds took a 38.96% share. CFO Denis Lesnykh is buying more than 5m shares (roughly 18%) and all parties have agreed not to sell until 180 days after the share delivery date.

Globaltruck claims to be the largest full-truckload (FTL) operator in the Urals and Siberia regions and the second-largest in Russia.