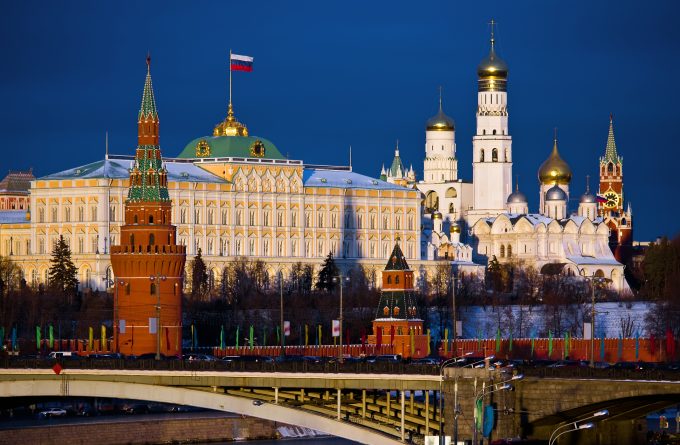 Forwarders and airlines operating in Russia can expect a boost for e-freight and simplified payments, thanks to the country signing up to the Montreal Convention (MC99).

IATA has now implemented its Cargo Accounts Settlement Systems (CASS), which simplifies the billing and settlement of accounts between airlines, GSSAs and forwarders. CASS has been available in 93 territories so far.

Crucially, Russia’s ratification of MC99 will allow the industry to use e-AWBs. IATA has a target of 62% eAWB penetration by the end of the year from the current 48.2%.

“The provisions of the Warsaw Convention expressly state that cargo transport must be evidenced by a paper contract to avail of liability limits and convention stipulations.

“For passenger transport, the convention just states that a contract must be in place, but doesn’t specify paper.  So e-Ticketing has been possible in all markets but not for cargo, hence why MC99 is so important as it is an enabler.”

Russian president Vladimir Putin has signed legislation allowing MC99 and the result will be faster shipment times and greater efficiencies, said IATA. The convention will be fully implemented in the third quarter of this year.

Rafael Schvartzman, IATA’s regional vice president for Europe, said: “This is a very significant development that will help speed up air cargo shipment times, improve efficiency and reduce costs for airlines and shippers on flights to and from the Russian Federation. We look forward to the completion of the ratification process as soon as possible.,”

AirBridgeCargo, Volga-Dnepr and Aeroflot have been keen to press forward with e-freight, and it was partly due to their pressure that Russia made the change.

“The Russian carriers have been instrumental in working to raise awareness of MC 99 benefits,” said Mr Hughes. “There are a few other Russian government agencies which need to amend some procedures to fully support eAWB, but this will accelerate following MC99 adoption.”

He added: “The Russian government has been very clear in the last few years about its desire to simplify logistical procedures and improve its position in terms of ease of doing business and logistics performance.

“Modernising its treaty environment through MC99 ratification is a significant step along this path.”

The implementation of CASS, meanwhile, will also boost supply chain efficiencies and benefit all participants. Billing is all online and dispute procedures are built in, so “forwarders have peace of mind that they will only need to pay what is due”, explained Mr Hughes.

“They get to plan their reconciliation actions, as they know exactly when all carrier invoices will be received.”

Forwarders can download files of billings to upload into other systems and, if the stock management option is activated, they can request and receive AWB stock via an automated service 24/7.

The fixed payment date also allows all participants to plan payments and receivables, and only one payment is required rather than to each carrier separately.  Carriers cover the operational cost of CASS and fees are only paid by forwarders for optional services such as statistics.

Russia, which is considering a temporary ban on charter flights from Turkey, said MC99 could lead to higher charter prices as operators would need higher insurance liability.