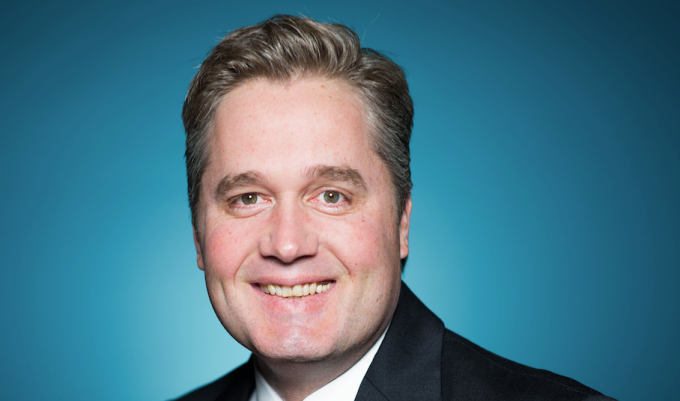 Mr Elieson (pictured above) has worked at the carrier for more than 20 years and will start his new duties soon, taking on on the role full-time  in May. He will also take Mr Butler’s seat on the IATA Cargo Committee.

He will report to Mr Butler, who was recently promoted to senior vice president – international and cargo, following Art Torno’s retirement.

Mr Elieson, a fluent Japanese speaker, has a wide range of experience, including domestic revenue management, pricing and yield management, pricing strategy and digital and global partnerships. He plans to spend the next few weeks holding “town hall” events with staff and customers around the world to introduce himself. He will also attend the Transport Logistic event in Munich in May.

Mr Butler said: “We often look at cargo as an airline within an airline. Leading this fantastic team requires a wide range of experience, which Rick brings to the position.  His history in leading large-scale strategic partnerships, pricing and revenue management and complex technology implementations, combined with his goal of building collaborative and empowered teams is the perfect recipe for supporting the future success of our cargo division.”

Meanwhile, Roger Samways, who joined the cargo team in 1998, is being promoted from managing director – global sales and key accounts, to vice president – global sales.

American Airlines is flying into the summer season schedule with ‘one hand tied behind its ...