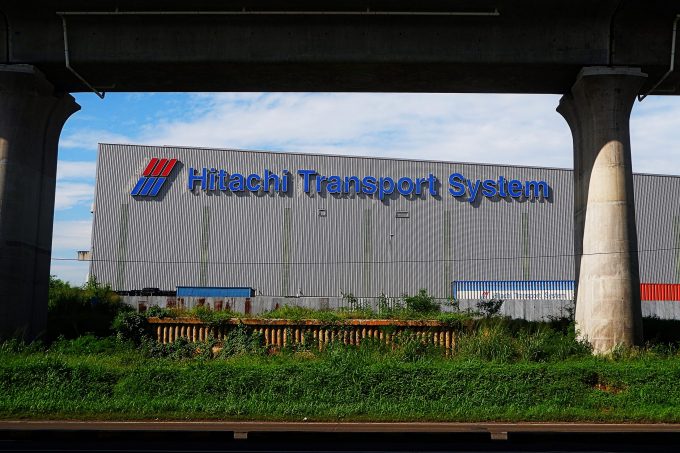 Private equity behemoth Kohlberg Kravis Roberts (KKR) has announced it is buying out Japan’s Hitachi Transport System (HTS), which, if successful, we believe will be the largest-ever private equity transaction in transport and logistics executed by a single financial sponsor.

Just a week after Loadstar Premium casually investigated the possibility of a take-private deal in logistics, KKR has entered into an agreement with Hitachi, the controlling shareholder of HTS, under “which, following a share consolidation after the tender offer, HTS will acquire Hitachi’s 39.91% holding in a share buyback”.

The tender offer values the entire equity capital of the Tokyo-listed target at $5.7bn-equivalent, with KKR offering ¥8,913 ($67.7) for each HTS stock.

The Financial Times wrote today “the view of Hitachi Transport shareholders, other than the parent company, was unclear on Thursday.

“The deal, which a source familiar with the matter said meant KKR would invest about $5.2bn for 90 per cent of Hitachi Transport, would see Hitachi reinvest in the acquiring fund to own the remaining 10 per cent in the unit after the delisting,” it added.

(*It noted: “figures are based on the closing price of Hitachi Transport System on June 16, 2021, prior to the speculation of the start of the bidding process and are hence not impacted by speculation.”)

Based on ocean freight numbers from Transport Intelligence, HTS ranks in the top 20 global services logistics providers in ocean freight with over 400,000 teu annually.

Hitachi has been pruning its corporate tree for a year, looking to focus on its digital offering.

Hiro Hirano, co-head of Asia Pacific at KKR and CEO of KKR Japan, said, “We look forward to utilising KKR’s global network and expertise to accelerate Hitachi Transport System’s next phase of growth and help the Company achieve its goal of becoming the leading 3PL company in Asia through technology enablement and inorganic growth in a collaborative manner.”