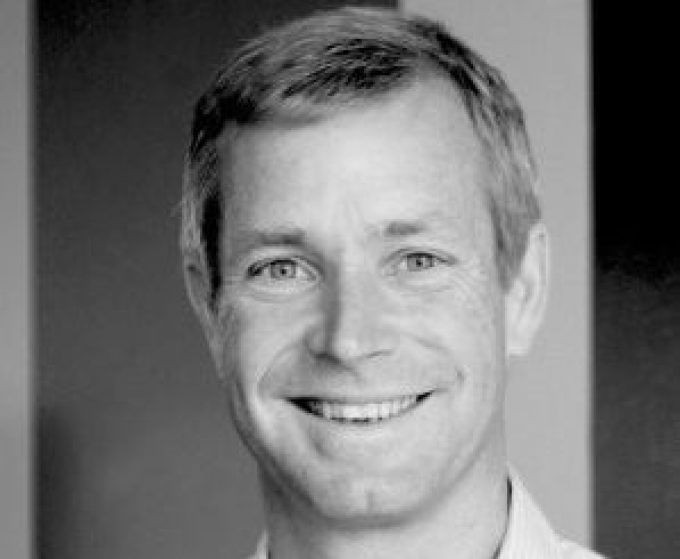 Textainer has appointed Olivier Ghesquiere as its new chief executive and president, following the news that Philip Brewer is to retire.

Prior to joining Textainer in 2015, Mr Ghesquiere worked for Groupe Ermewa and Eurotainer and is a former chairman of the International Tank Container Organisation.

Mr Brewer brings a curtain down on a 22-year tenure with the company that began in 1996 and he held responsibilities for finance, risk management and resale.

In 2011 he took the top job, with responsibility for the company’s work with more than 300 shipping line customers.

Mr Shwiel said Mr Brewer had been pivotal in building the company into one of the largest lessors of intermodal containers.

“The board of directors and Textainer’s employees thank Mr Brewer for his many years of dedicated service and leadership to the company,” he added. “We wish him the best of luck in his well-deserved retirement and will always consider him a valuable member of the Textainer family.”

Mr Brewer described spending time at Textainer as an “enormous privilege”, and he believed now was the “right time” for new leadership.

Against the odds: M&A hedge

It gets better with each passing day.

There is always value in viewing any sector through the prism of some of its ...