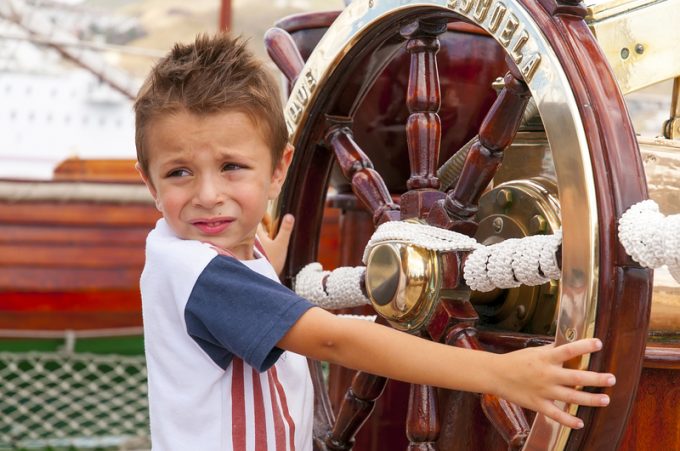 The UK Chamber of Shipping has called on the government to pump a further £15m into seafarer training to create thousands of jobs for young people and reduce education costs to shipowners.

By doubling its investment in its Support for Maritime Training (SMarT) programme, the government could fund the training of a further 400 cadets a year under a new proposal that would see shipowners commit to employing cadets.

Shell and Carnival have already committed to the scheme, detailed in a report to the Department for Transport and developed by the UK Chamber of Shipping, Merchant Navy Training Board and Nautilus International.

Chief executive of the UK Chamber of Shipping Guy Platten said there are two credible candidates for every cadetship offered, proving there was no shortage of supply of UK and UK-based citizens wanting a career at sea.

“We are seeking a very small increase in the government’s cash contribution to seafarer training and in return we are promising huge economic benefits and job creation over the long term,” said Mr Platten.

“There are young people who want to go to sea, and there are companies who want to employ them. This is a no-brainer.”

According to the report, the UK is the second most expensive place in the world to train a seafarer, noting that whilst SMarT covered 50% of training costs in the late 1990s it now covers barely a third, with the remainder paid for by shipowners.

However, it adds that once trained each seafarer brings a £57,900 boost the UK economy through productivity and their own individual consumer power – more than £17,000 higher than the national average.

Mark Dickinson, general secretary of seafarer trade union Nautilus International said the support being sought was a “drop in the ocean”.

“It would amount to less than the cost of building a mile of motorway,” added Mr Dickinson. “And our analysis shows that it would be repaid many times over with the creation of thousands of quality jobs at sea and ashore in the wider maritime cluster.”

The report says that by government doubling its investment to £30m, the industry would deliver a £70m annual yield that could be scaled up with additional investment.

“If the government is serious about building a country that works for all – we are ready and waiting to help.”

The UK Chamber of Shipping has confirmed that Sarah Treseder will succeed CEO Bob Sanguinetti ...

RHA calls on government for 'easement' as transport struggles with Brexit

The UK government and those describing Brexit-related supply chain troubles as “teething problems”, are facing ...

UK should learn a lesson from 'disastrous' Australian customs switch

Australia’s “disastrous” implementation of a new customs system in 2005 bears marked similarities with the ...

Hellmann and Geodis are getting closer: following their cooperation in the UK, they are to ...

Whitehall's new customs agent academy? 'It's all smoke and mirrors'

The freight industry has raised serious doubts over the announcement last month by UK minister ...