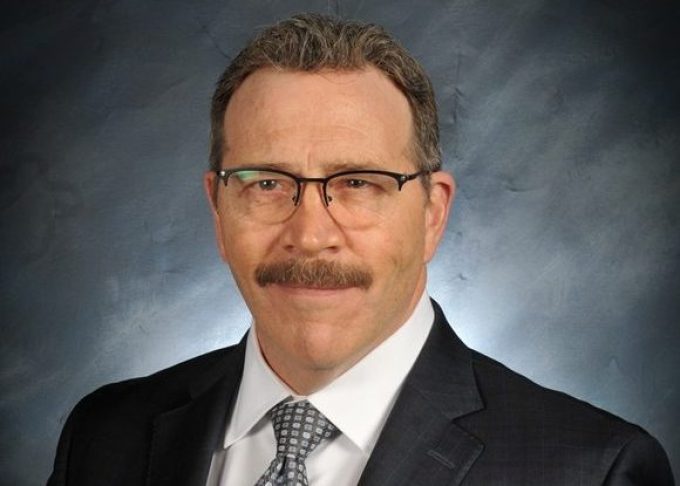 He is to be replaced as COO by Edward Koharik, whose most recent role was senior vice president for FlightSafety International, and who has also worked at US Transportation Command – ATSG’s largest customer.

Joe Hete will remain as chief executive, but relinquishes his role as president to “focus primarily on ATSG’s strategic planning and management team development”, said the company.

“Through his creative ideas and strong performance in a wide range of assignments at ATSG and elsewhere, Rich Corrado has proven himself ready to assume more leadership responsibility,” said Randy Rademacher, board chairman.

“He was among the first in the industry to recognise and plan for the exceptional growth in e-commerce transactions, and the opportunity to place ATSG’s midsize, medium-range Boeing 767 freighter aircraft at the centre of new time-definite express networks that e-commerce merchants require.”

ATSG lags already-low industry standards in diversity. Its executive management team boasts just one woman (11%), and only one female director out of a total of eight. Every director and executive manager is white.