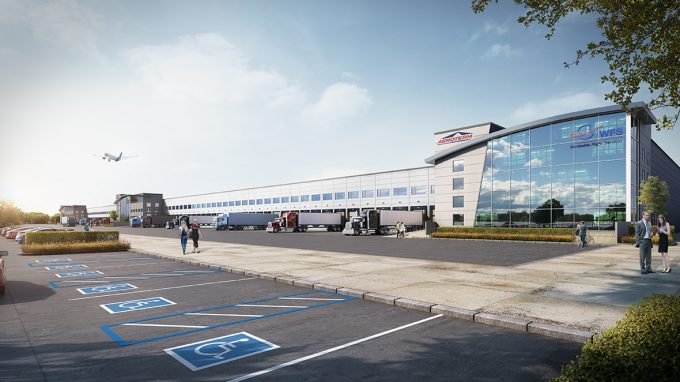 Following a bumper year for air cargo, operators have continuing confidence in the sector, with FedEx and WFS making substantial investments at two key gateways.

WFS has signed a 15-year lease on a 346,000 sq ft cargo terminal at JFK International, representing the first phase of the Port Authority of New York and New Jersey’s plan to improve the airport’s reputation.

Governor Andrew Cuomo said JFK was being transformed into a “state-of-the-art” airport and a “major economic engine”.

He added: “This much-needed modernisation of JFK’s cargo operations will help create jobs and support economic growth across the entire New York metropolitan area for years to come.”

Set to open in the fourth quarter of 2020, the new terminal will add to WFS’s existing nine facilities at JFK, spanning some 760,000 sq ft.

Last year the airport handled some 650,000 tonnes of cargo – up 6% year-on-year – generated by nearly 70 airlines, and the new centre is expected to boost throughput by 300,000 tonnes.

Chief executive of WFS Americas, Michael Duffy, said the company had been working on the project for some time, and added: “As a major supporter of the New York cargo community, WFS is delighted to witness the ambition for JFK’s cargo future.

“It will reinforce its position as a global leading freight airport and gateway and give us the capacity to grow and to fulfil our prime global commitment to safety, security and service quality.

“It will also enable us to deliver the dedicated pharma and perishables handling facilities customers at JFK are so keen to see.”

Alongside investing $132m in the new facility – which will be constructed by Aeroterm – the port authority has also approved a $62.2m upgrade for two of JFKs taxiways to accommodate freighters.

In Shanghai, FedEx has opened a 134,000 sq ft express and cargo hub at Pudong International – the largest at the airport.

Capable of processing up to 36,000 packages an hour, the centre also features cold chain facilities, including temperature-controlled storage ranging from -22°C to 25°C.

As well as providing real-time flight and shipment status to customers’ mobile devices, the facility also has areas for China Customs and China Entry-Exit Inspection and Quarantine.