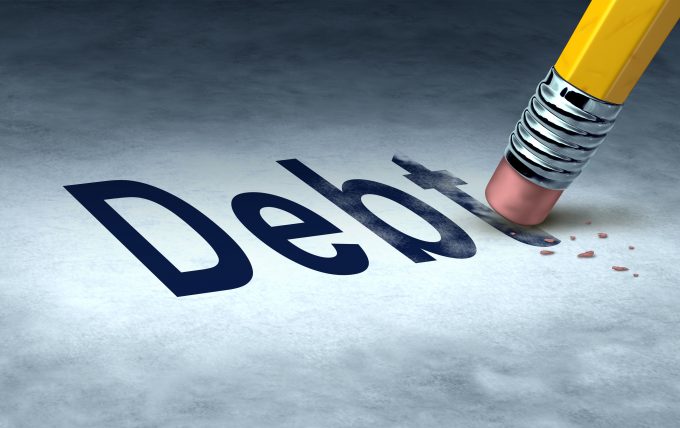 A sustained 20% rise in container freight rates is what’s needed to return average ocean carriers to profitable operating margins, according to Alphaliner.

Reassuringly, the line consultancy said it did not expect any more bankruptcies in the near term after the sudden and chaotic failure of Hanjin Shipping last month.

Even with the current parlous financial position of container shipping, the risk of another carrier failure was “likely to be low”, it said – despite expected continued losses.

The analyst bases its argument on the presumption that stakeholders in other financially distressed carriers would want to avoid “another Hanjin fiasco” and, instead, opt for an orderly restructuring of debt and “transition into creditor control”.

“The poor handling of the Hanjin Shipping crisis would serve as a useful lesson for shippers and other carriers to avoid the pitfalls,” said Alphaliner.

Quite how far down the hierarchy of liner shipping that is likely to extend is open to debate however.

In a briefing yesterday, Grant Thornton noted that increasing numbers of shipping firms were in danger of breaching their loan-to-value covenants as the value of their vessels declines faster than they can repay their loans, forcing banks to reconsider those arrangements.

“This has the potential to act as a major catalyst for industry players to engage with their banks in a restructuring context,” it said.

However, that may be too little too late for some carriers, and Grant Thornton suggested that further bankruptcies were inevitable, especially among smaller players.

However, it added, this view encompassed all shipping sectors and is not just limited to container shipping.

“Although we recognise that there have been a number of high-profile restructurings, it is our view that the [shipping] industry and its stakeholders have yet to adequately address the financial challenges that face them.

“While we would anticipate that the major Tier-1 carriers will have the scale to survive, it is the smaller operators that are the most vulnerable.

“Over the course of the next 12 to 24 months, deteriorating finances and increasing liquidity pressures will result in further restructuring and ultimately, we believe, a number of bankruptcies throughout the industry,”

Meanwhile, Alphaliner reported that the average container shipping operating margin during the second quarter of this year had sunk to -9.2%, after plunging 5.5% in the first quarter.

Niche intra-Asia carrier Wan Hai was the only container line to achieve a positive operating margin in the second quarter, its 3.3% easily ahead of the -2.2% of Maersk Line.

At the bottom end was the restructured Hyundai Merchant Marine (HMM), which recorded a massive -26.7% margin. Interestingly, its bankrupt compatriot, Hanjin Shipping, ranked ahead of APL (-18.3%) and Yang Ming (-17.1%), suffering a -14% operating deficit over the three months.

And Alphaliner said the ability of ailing ocean carriers to survive the financial turbulence in the coming months would depend on them retaining the support of their customers.

It noted that shippers had been “badly unnerved” by the Hanjin Shipping collapse, and would almost certainly be checking the balance sheets of their nominated carriers very thoroughly, as well as keeping an ear to the ground for rumours or speculation concerning the financial health of a shipping line, and/or its partners.

At The Loadstar, we have had several very concerned shippers ask us which we believed would be “the next carrier to go bust”.

This understandable nervousness by shippers – impacted by Hanjin or not – was in evidence recently with what appear to be unfounded rumours about K Line, obliging the Japanese carrier to strongly refute the allegations and demand a retraction from the source of the rumours.

Prior to Hanjin’s collapse, shippers were convinced that the container lines would survive, regardless of their financial performance, but its entry into receivership has been a game changer in the container line industry.