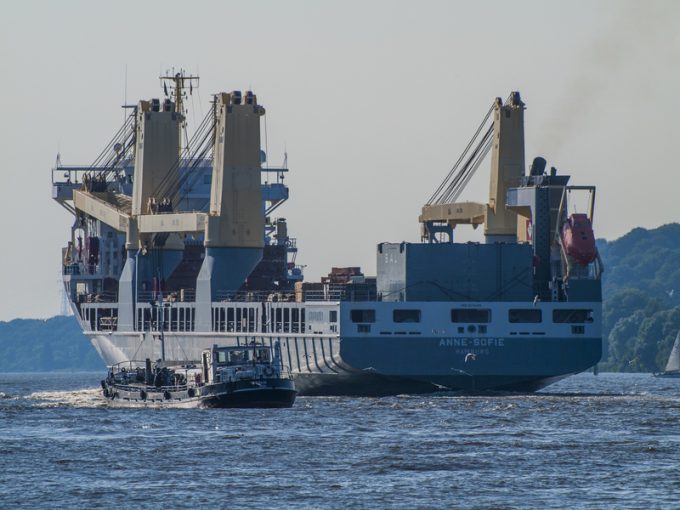 A dearth of orders for new multipurpose vessels (MPVs) could lead to a capacity crunch in the project cargo sector when global demand returns post-pandemic.

The sector has been in recession for the past 10 years and daily hire rates have often been below vessel operating costs, but even if owners had the funds to upgrade their fleet, they would likely find shipyards fully booked until 2023/2024.

In sharp contrast to the containership and dry bulk carrier order boom, newbuild orders for MPVs, including breakbulk and project cargo ships, are not expected to reach pre-pandemic levels this year, according to Drewry’s latest Multipurpose Shipping Forecaster report.

“This is a niche sector that is heavily influenced by the competing container and bulk sectors. It is also a sector for which there is little speculative market. Owners build to replace, or do so with a particular commodity/project contract in mind,” she said.

Drewry said new orders this year for multipurpose and heavylift tonnage would “struggle” to reach pre-pandemic 2019 levels, of just over 200,000 dwt. It noted that the 160,000 dwt of new tonnage ordered so far is all for vessels with a lift capability of less than 100 tons.

“This means that for the first time in a number of years, the percentage of heavylift-capable tonnage on order is less than that of non heavylift-capable,” said the consultant. “This trend is clearly in contrast to the newbuild levels of competing fleets.”

Drewry said its concern was that the lack of orders would “leave a short-term hole in the project carrier sector at the point when project cargo could take off again”.

In the interim, however, logistics companies frustrated by the lack of capacity and unreliability in the container market are beating a path to MPV shipowners to secure vessels for round-trip voyages, mainly on the booming Asia to US market.

Indeed one Hamburg-based containership broker told The Loadstar his company had now “widened its portfolio of owners” to include breakbulk and heavylift.

“Several ships that might once have carried general dry cargo or large consignments, such as wind turbine blades, are now running back and forth between China and the US west coast loaded with boxes,” he said. “I never thought I would see the day when these ships were much more profitably deployed loaded with a couple of hundred boxes rather than pipes and wind turbines.”

He added: “Some of the big retailers have really turned the heads of MPV owners with their offers, and the owners are making hay while the sun shines.”

Meanwhile, Drewry said 2023 could be a “watershed year” for the MPV sector. It explained that, at that point the average age of the combined MPV and project carrier fleet will be over 20 years and, with IMO rulings on greenhouse gas emissions becoming more significant, demolition levels that have practically ground to a halt are expected to rise.

“Without newbuildings, we expect a period of fleet decline in the medium-term,” said Drewry.