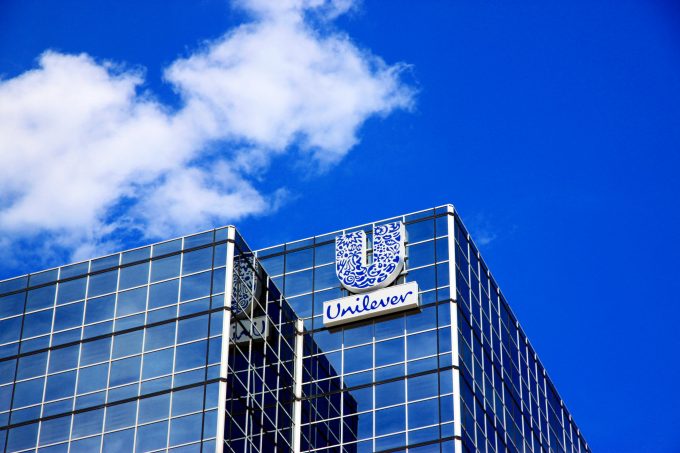 Faced with declining sales and dwindling margins in the aftermath of the 2008 global recession, FCMG giant Unilever completely revamped its European supply chain.

The result is that this year it was ranked by supply chain firm Gartner has having the best supply chain in Europe.

A five-year supply chain transformation project, which concluded earlier this year, resulted in a 20% reduction in trucking, around €1.1bn in cost savings, a €750m cash contribution to the parent business and a 40% reduction in capital expenditure (capex).

At Gartner’s supply chain executive conference in London this week, Neil Humphrey, former chairman of Unilever Supply Chain Company (USSCC) – which is run as an independent firm, headquartered in Zurich – described how the board decided to put its supply chain at “the heart of Unilever” as it sought to regain market share and previous levels of profitability

“Our boss said we needed to radically change the entire system – supply chain wasn’t understood by the wider organisation, by sales and operations, by marketing teams – and was seen as a black box.

“And we had never really communicated or explained the importance of supply chain to the business, despite the fact that we had a really strong team that had hit every target for the five years since USCC was established,” he said.

The overarching goal was to change the team from being supply chain leaders to business professionals.

“The first step was to move away from traditional supply chain metrics – from 2006 to 2011 it had all been about reducing hundreds of millions of euros of cost and maintaining service levels.

“Instead, we developed four key goals: supply chain contribution to growth; improvement to margins; increasing capital efficiency; and delivering on the Unilever Sustainable Living Programme. For the last five years, we have been moving to a true business delivery and have been at the heart of the turnaround of the European business,” he said.

Much of the change involved other parts of the organisation, such as in Rotterdam where Unilever has its central brand marketing department, and where Mr Humphrey embedded a series of supply chain employees so that “new product development is created with supply chain at its core”.

Similarly, “having our people embedded in local organisations meant we could manage and predict demand much better, because we were much closer to our customers – that is real local market agility; effectively a supply chain account manager for the local subsidiaries.”

The organisation also fully integrated its back-office functions in an operations centre in Poland, where it has located its “supply chain control tower” that runs the end-to-end logistics operations.

“Growth is about creating the right level of cost that allows us, for example, to take market share if one of our competitors decides to leave a particular part of the market

“Improving margins is of course about driving continuous improvements, but also about supply chain transformation. When you talk about cost you need to talk about inflation, and inflation management has become really important; it is not about revenue management,” he said.

Unilever also redesigned its European logistics, from a point-to-point network to what Mr Humphrey describes as a “courier-type approach”, with nine hubs across Europe that consolidate the movement of all materials. This has reduced truck movements by 20%.

Mr Humphrey added: “It also meant these lanes saw increasing volumes, which gave us scale and meant we had more options, such as exploring intermodal transport.”

“I hate capex. It hits you three times,” he said, “Firstly, when you pay the cash; then, when you look at your costs and take a hit on depreciation; and lastly, when you have finished using the asset and have to write it down.

“Capex avoidance has been really key to this project,” he said.

Unilever chief supply chain officer Marc Engel (above) has announced he will leave the giant ...

Maersk Line has announced it will order a series of eight green methanol and diesel-powered ...

MW: First Nestlé, then Unilever, here’s what these multinationals are doing to boost growth

MARKETWACH reports: From BP and Centrica, to Unilever and Nestlé, multinationals are accelerating the sale of ...