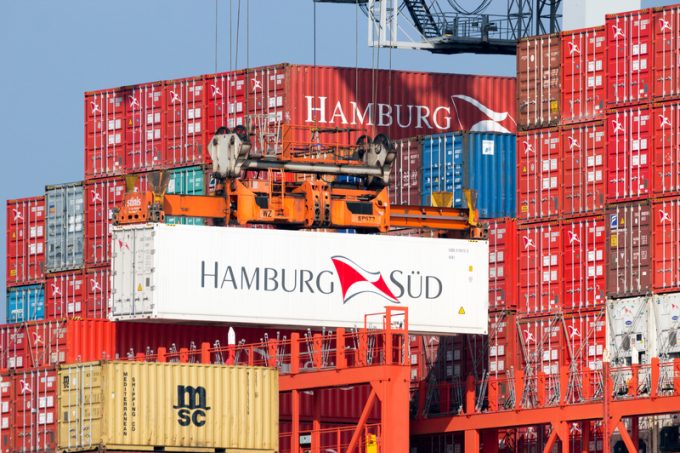 Brazil’s competition watchdog has cleared the acquisition of Hamburg Süd by Maersk, after the Danish carrier took steps to limit its market share in the country.

Maersk said the decision followed “changes in the VSA [vessel-sharing agreement] landscape which will take effect after closing the acquisition”.

Most important is the commitment by Maersk to the European Commission that once the acquisition is complete it will withdraw Hamburg Süd from the MESA consortium that operates between the Mediterranean and South America’s east coast.

Other carriers have now begun jockeying for position with a range of new VSAs.

The acquisition has so far been approved by competition authorities in the US, Australia, the EU, Mexico, Turkey, Japan, Ecuador and now Brazil.

Crucially, however, it has yet to win approval from China’s Ministry of Commerce, which famously scuppered plans by Maersk, MSC and CMA CGM to form the P3 alliance.