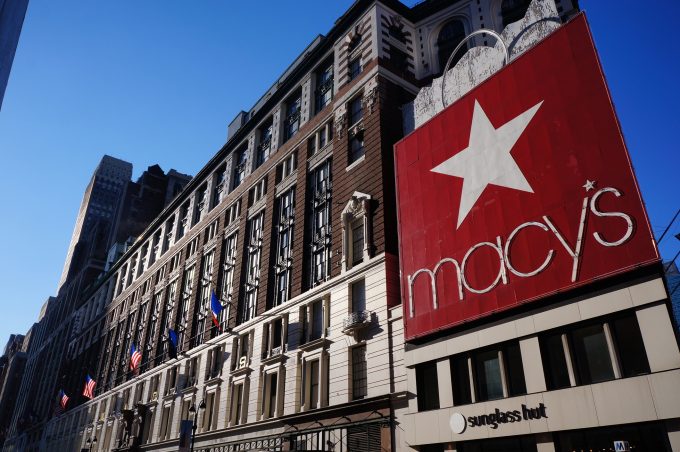 A logistics executive at the heart of one of the US’s most venerable retailers has admitted embezzling some $3.5m from his employer.

Rudy Rampertab, 46, spent 22 years at Macy’s, and from 1998 to the beginning of 2011 worked at the company’s distribution centre in Carson, California, where he supervised the movement of merchandise to distribution centres throughout the country.

According to the FBI, Mr Rampertab obtained approval from his managers for these firms to become approved third-party vendors for Macy’s, concealing his personal interest.

However, the Patel companies were effectively shell firms, with no employees or assets, so the work was then “subcontracted to other operators.

Prosecutors said the partners’ dealings became increasingly reckless, such as selling “large amounts of unnecessary packaging” to Macy’s, with invoices all approved by Mr Rampertab.

In the six months between July 2010 and January 2011, he approved some $3.5m in invoices, generating the pair a profit of $1.4m after expenses, allowing them to buy a $199,000 Aston Martin as well as other cars and at least six properties in Florida.

Amazon looks poised to increase its market share through its decision to postpone rate increases ...

Amid the second wave of the Covid-19 pandemic and new lockdowns, major western buyers are ...

The New York Shipping Exchange (NYSHEX) has set its sights on providing more technology to ...

Hazrat Shahjalal International Airport in Dhaka has been hit by significant export delays and congestion ...