Liability warning to carriers over damage to perishable goods in transit 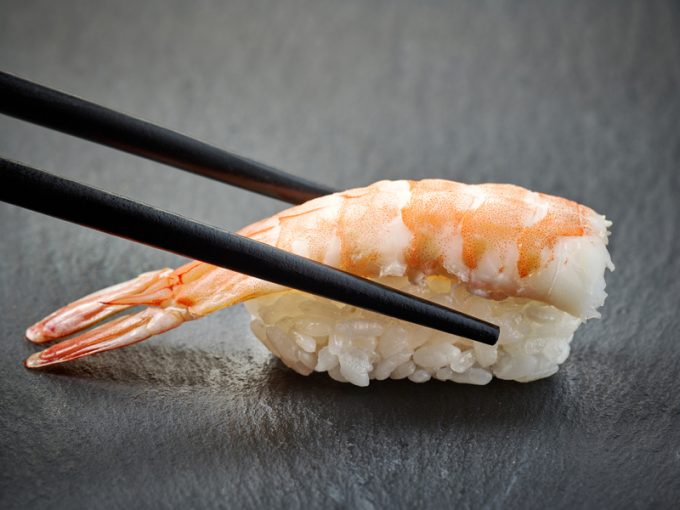 Perishable products carriers have been warned that they are liable for damage to goods during transit in bad weather – such as when crews are unable to repair faulty reefer containers.

In a recent judgment by Denmark’s Maritime and Commercial Court, a shipping line was found liable for damage to a $282,000 consignment of frozen sushi in transit from Hamburg to Copenhagen after the vessel was caught in heavy weather and high seas.

Due to its position on deck the ship’s cooling system suffered damage which the crew was unable to fix before arrival at the destination port.

The goods were inspected by the Danish Veterinary and Food Agency and declared fit for consumption. But the importer found the cargo had been subjected to a variation in temperature between -10.9C and 15.8C and decided to sell the goods at a 20% discount to retailers. The importer’s insurer paid the difference and went to court to reclaim the amount back from the carrier.

According to Danish law firm Windahl Sandroos & Co, the carrier defended the claim on the basis that the goods had been cleared by the food health authority and that it could not be held accountable for the bad weather which caused the damage.

However, the court rejected the defence on the basis that the vessel had departed Hamburg well aware that weather forecasts predicted conditions which varied between strong gales and storms.

It agreed that despite clearance from the health authority, the cargo had diminished in value by the 20% claimed by the importer.

What has remained unanswered by the case is whether the carrier would have been liable for the damage had the weather forecast been for more clement conditions but turned out to be incorrect, Windahl Sandroos & Co wrote in a commentary, adding: “The judgment provides no guidance on the liability issues that arise if the prevailing weather conditions render it impossible to conduct repairs of defects that occur in a container being carried at sea.

“In such circumstances, it may be possible to exclude liability if the defects that give rise to the damage result from circumstances for which the carrier bears no responsibility.”